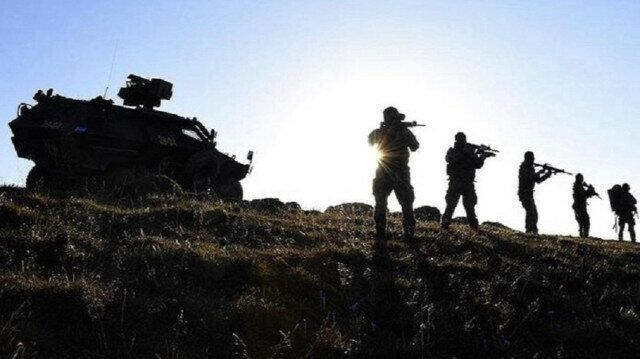 The terrorists, who attempted to infiltrate the area of Operation Euphrates Shield, were neutralized in the al-Bab region, a ministry statement said.

The statement said that terrorists also launched a missile from Tal Rifat leaving one member of the Turkish special operations police injured. He succumbed to his injuries in the hospital.

The YPG/PKK terror group uses Tal Rifat and surrounding villages to launch attacks against areas cleared from terrorists by Türkiye.

In its more than 35-year terror campaign against Türkiye, the PKK – listed as a terrorist organization by Türkiye, the US, and EU – has been responsible for the deaths of over 40,000 people, including women, children, and infants. The YPG is the PKK’s Syrian offshoot.