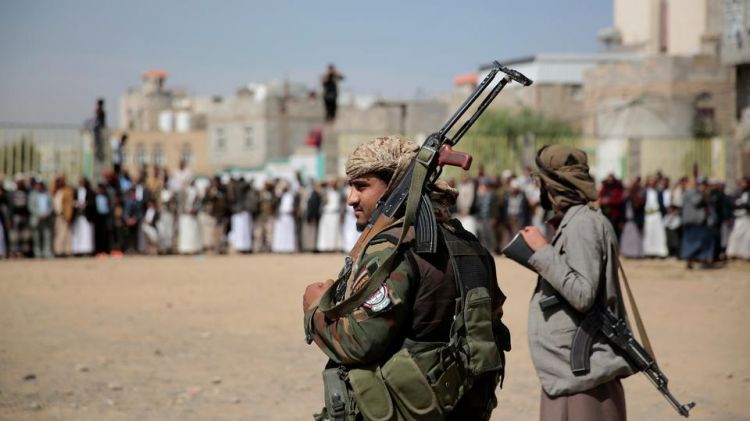 Iranian Foreign Minister Hossein Amir-Abdollahian on Sunday night held a phone talk with UN Secretary-General Antonio Guterres on the need for the extension of the ceasefire in Yemen, Mehr news reports.

During the phone talk, Amir-Abdollahian appreciated the UN secretary general for his contribution to establishing peace and stability in the region.

He emphasized the great importance of ending the siege of the Yemeni war-stricken nation and the continuation of the ceasefire there.

Saudi Arabia on March 26, 2015, established a coalition of some Arab countries and gained the US green light and the Zionist regime's support for launching a massive invasion against the poorest Arab country, Yemen.

During this period, the Sanaa government has agreed to a ceasefire due to reducing the suffering of the Yemeni people a way the Saudi coalition continues to blockade Yemen and violates the ceasefire daily with its attacks.