France to pay each family hosting Ukrainian refugees $148 per month 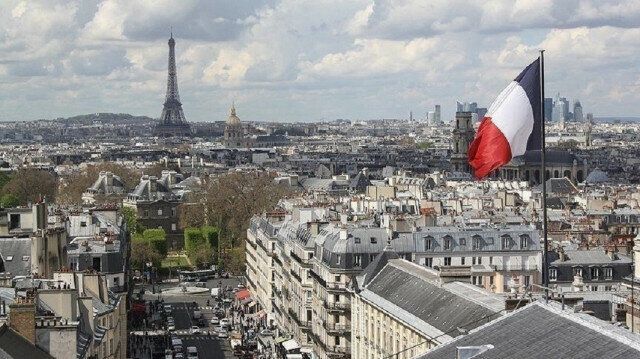 The French government announced on Wednesday that it will provide financial support to families that take in Ukrainian refugees, Yeni Safak reports.

The state will pay €150 ($148) monthly to people who host Ukrainian refugees, Olivier Klein, minister delegate of cities and housing, said in a statement.

With this financial support, the government will help "5,000 to 12,000 families" until the end of this year, according to the statement.

It will be paid on condition that the families have hosted Ukrainian refugees for at least 90 days.

"This exceptional financial measure makes it possible to support the momentum of generosity seen at the time of the outbreak of war in Ukraine, which is an important link in addressing the crisis and hosting displaced persons from Ukraine," Klein said.

The French government is often criticized by human rights activists for discriminating against Arab and African immigrants, and therefore applying double standards with regard to Ukrainian refugees.