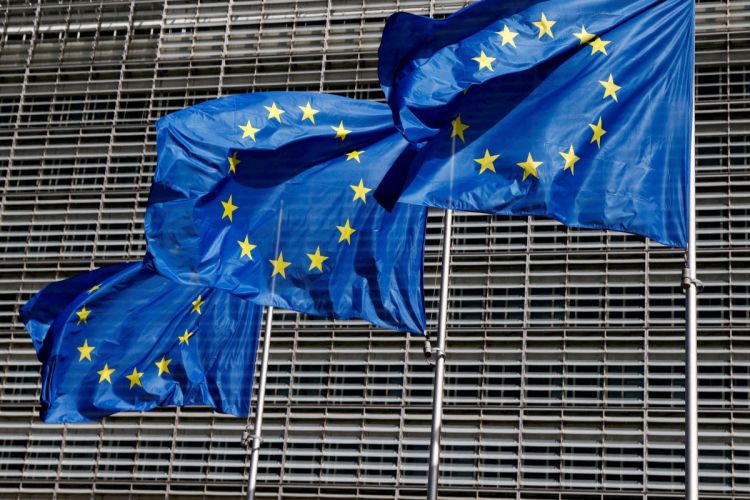 European Union foreign ministers are expected to agree on a mission to train 15,000 Ukrainian troops from next month and an extra €500m worth of funding for arms deliveries to Kyiv when they meet in Luxembourg on Monday, Ednews reports citing Reuters.

Several EU countries have already been instructing Ukrainian troops on how to use specific weapons and this will continue.


The European Union has supported Kyiv since the start of the war with financial and, in a first for the bloc, military aid.

The foreign ministers will agree to add a further €500m ($486 million) to a fund that reimburses EU member states for arms delivered to Ukraine, bringing the total amount earmarked for arms for Kyiv to over €3bn.

Unlike earlier tranches, the additional money will also cover costs for repair and maintenance of weapons already delivered to Ukraine.

EU foreign ministers will also discuss the transfer of Iranian drones to Russia, opening the way for potential further sanctions that could be agreed at a later date.