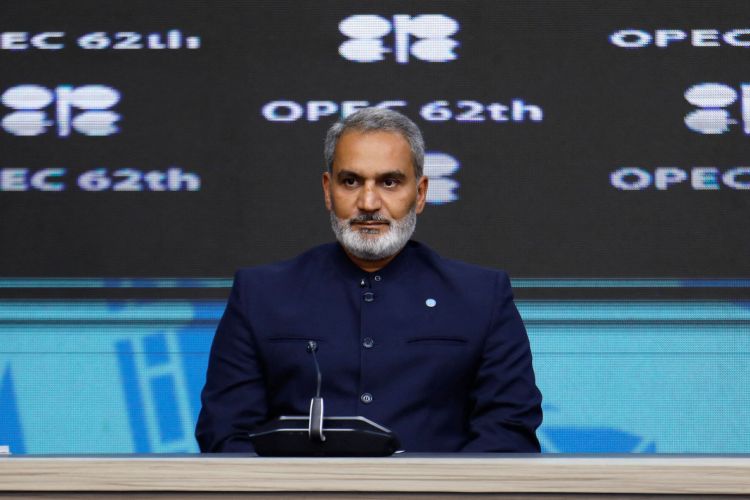 The Organization of Petroleum Exporting Countries (OPEC) forecasts that the demand for energy resources will grow by 23% in 2045, OPEC Secretary General Haitham al-Ghais said on Tuesday on the air with the Al Arabiya TV Channel, News.az reports.

The oil sector needs investments amounting to $12.1 trillion in the long run, the OPEC Secretary General said. "If these investments are not implemented, we can become witnesses to a deficit and fluctuations," al-Ghais noted. OPEC "will stand for a balanced and comprehensive energy transition that will not exclude anyone," he added.

"The consensus was reached to act now in order to prevent any crisis in future," al-Ghais noted, referring to the latest OPEC+ decision in Vienna to reduce oil production by 2 mln barrels daily from November.