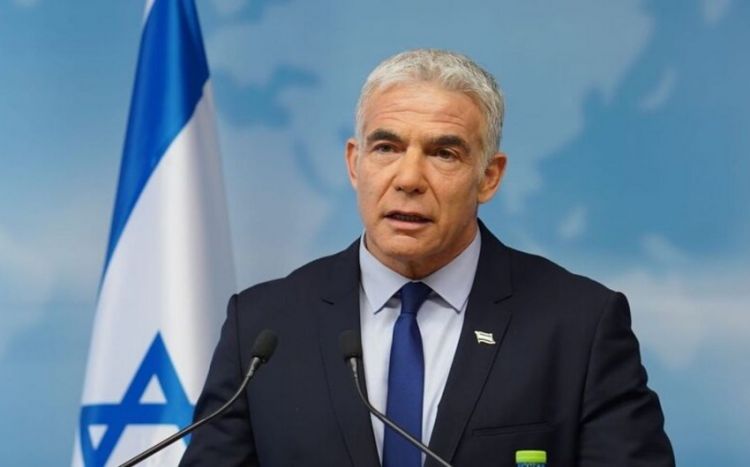 Israel, thanks to the conclusion of an agreement on the demarcation of the maritime border with Lebanon, can now develop gas production in the Mediterranean Sea, becoming one of the major suppliers of gas to Europe, prime minister of the Jewish state, Yair Lapid, said at a meeting with US envoy Amos Hochstein, who mediated the conclusion of the Lebanese-Israeli agreement, Ednews reports citing TASS.

According to the Israeli prime minister, for his country, this is a ‘historic agreement’ that strengthens the security and economy of Israel, and also brings stability to the region. “Israel has started extracting gas from the Karish field, and we will become a major supplier of natural gas to Europe at a time when the world is in desperate need,” Lapid said, turning to Hochstein with words of gratitude.

The final ceremony on the occasion of the entry into force of the agreement on the demarcation of the maritime border between Lebanon and Israel was held at the headquarters of UN peacekeepers at Cape Ras al-Naqoura. The ceremony was attended by Hochstein, who acted as an intermediary between the parties.