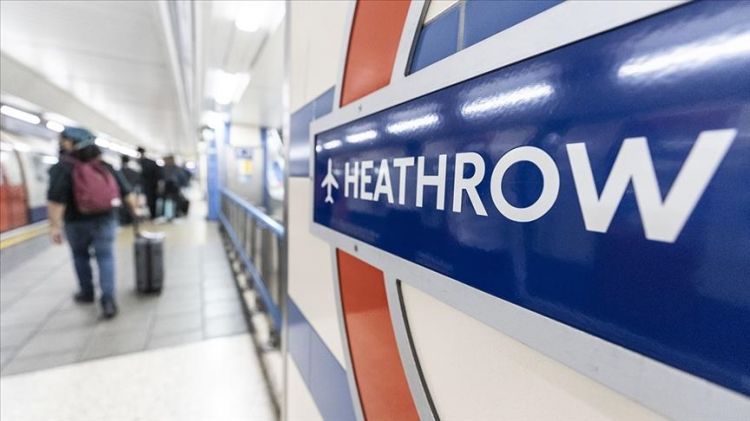 As many as 350 workers at London’s Heathrow Airport began a three-day strike early Friday over a pay dispute, according to the Unite Union, Anadolu Agency reports.

Sharon Graham, general secretary of Unite, accused Menzies of not paying workers a "decent pay increase" despite being a "wealthy company."

"It is greed not need which is preventing a fair pay offer being made," Graham added.

The UK has seen dozens of strikes from workers in postal, railway and other services amid a cost of living crisis in recent months.