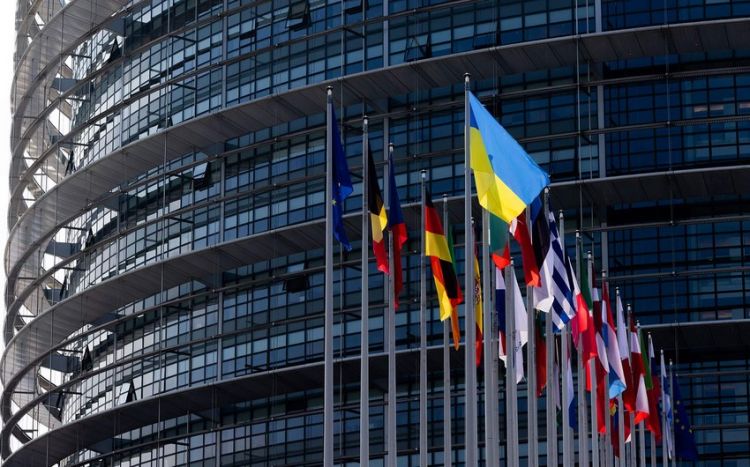 Iceland, Latvia, Lithuania, Norway, Finland, Sweden and Estonia have agreed to support Ukraine in preparing for winter and help restore its energy infrastructure, the countries said in a joint statement adopted following their foreign minister's meeting in Kyiv, Report informs.

The meeting took place on November 28 and Ukrainian Foreign Minister Dmytro Kuleba also took part. The seven European countries committed to "continue to work together to provide political and practical support to ensure Ukraine's ability to defend its independence and territorial integrity."

"We commit to provide further humanitarian assistance and support Ukraine's efforts to prepare for winter, particularly to restore the country's energy infrastructure. In parallel, we will continue our efforts to support the reconstruction of the destroyed Ukrainian infrastructure," says the statement.

According to Politico, Kyiv informed the allies of problems with restoring the energy system due to a lack of equipment in November. President of Ukraine Volodymyr Zelenskyy asked the West to supply diesel and gas to compensate for the electricity shortage. The Infrastructure Minister of Ukraine Oleksandr Kubrakov said that several hundred million dollars would be needed to restore the country's energy system, damaged in Russian shelling.