Putin is open to talks on Ukraine - Kremlin - ednews.net

Putin is open to talks on Ukraine - Kremlin 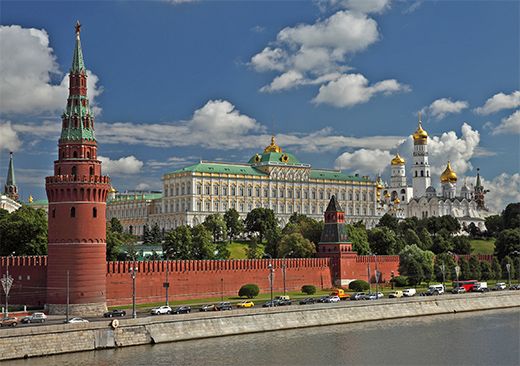 President Vladimir Putin is open to talks on a possible settlement in Ukraine but the refusal of the United States to recognize annexed territories as Russian is hindering a search for any potential compromise, the Kremlin said on Friday, Ednews reports citing Al-Arabiya.

US President Joe Biden said on Thursday that he was prepared to speak to Putin if the Kremlin chief was looking for a way to end the war but that Putin had not yet indicated that.

“The president of the Russian Federation has always been, is and remains open to negotiations in order to ensure our interests,” Kremlin spokesman Dmitry Peskov told reporters when asked about Biden's remarks.

“The most preferable way to achieve our interests is through peaceful, diplomatic means,” Peskov said. “Putin was, is and remains open to contacts and negotiations.”

Putin has said he has no regrets about launching what he calls Russia's “special military operation” against Ukraine and casts the war as a watershed moment when Russia finally stood up to an arrogant Western hegemony after decades of humiliation in the years since the 1991 fall of the Soviet Union.

Ukraine and the West say Putin has no justification for what they cast as an imperial-style war of occupation. Ukraine says it will fight until the last Russian soldier is ejected from its territory.