Most Bulgarians continue to back membership of EU, Nato - Poll - ednews.net

Most Bulgarians continue to back membership of EU, Nato - Poll 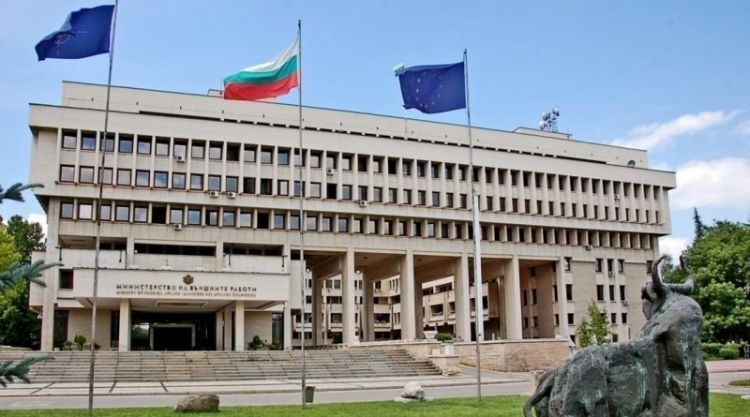 About 71 per cent of Bulgarians support the country’s membership of the European Union while 22 per cent are opposed, according to a poll by the Exacta Research Group, the results of which were released on December 19, Sofia Globe news reports.

Support for Bulgaria’s EU membership is highest among educated people younger than 50, residents of cities and those who vote for Democratic Bulgaria, GERB, We Continue the Change (WCC) and the Movement for Rights and Freedoms (MRF), according to the poll.

Those who oppose the country’s membership of the EU are most often found among those who vote for Vuzrazhdane and the Bulgarian Socialist Party (BSP).

About 57 per cent of Bulgarians approve of the country’s membership of Nato, while 31 per cent are opposed.

Exacta said that approval among Bulgarians for the country’s EU membership has remained constantly around 71 to 73 per cent over the past three years, while disapproval has increased slightly, by two per cent.

Approval of Bulgaria’s membership of Nato has remained unchanged over the past three years, while disapproval was up by four per cent compared with December 2019.

No other political party was above the four per cent threshold for a share of seats in the National Assembly.

Exacta said that 27 per cent of those polled said that the blame for the lack of an elected government and for Bulgaria’s frequent national elections in the past year and a half lay with all of the country’s politicians, and with the MPs, who showed no responsibility towards people’s problems.

A third of those polled said that people did not go to vote because they were disappointed, distrustful and tired of elections.