EU is the stepchild of US Imperialism and its military arm NATO - US political analyst - ednews.net 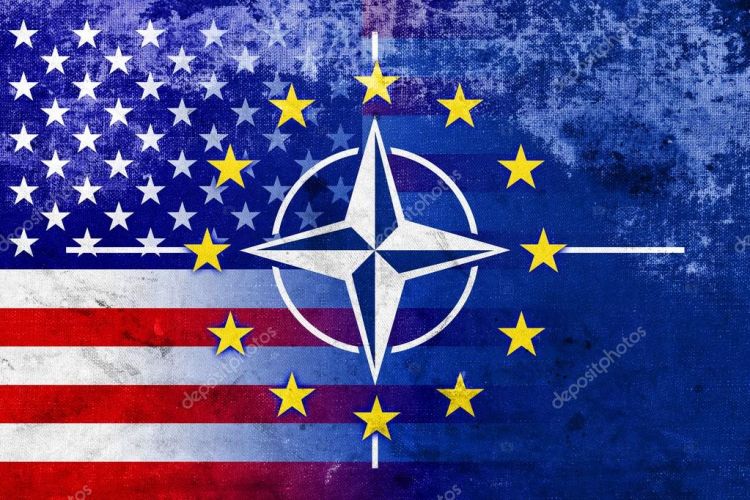 EU’s High Representative for Foreign Affairs and Security Policy Josep Borrell characterized humanitarian aid to members of the European Union by Russia and China amid coronavirus pandemic as political ploy to enhance geopolitical role in Europe.

Josep Borrell made a statement in his interview for La Republica Daily that Moscow and Beijing try to exaggerate the effect of their aid in mass media aiming to strengthen their influence in Europe and other parts of the world.

"It is obvious that China and Russia seek to increase their influence on a global scale. It is logical that they use the sanitary crisis to that extent, too, applying all their capabilities. This strategy is based on demonstration that certain political systems are more effective than ours (European) in fighting the pandemic," Borrell stated.

After this statement, Russian ambassador in Italy Sergei Razov told Russian media that there are no geopolitical scheming behind Russian aid to Italy and other countries of Europe. Ambassador also recalled that there are noble causes, such as solidarity, mutual assistance and support. He considered that European officials have become envy to China and Russia, which play successful role in struggling with coronavirus pandemic.

According to views of the political analyst, the EU is the stepchild of US Imperialism and its military arm NATO. And this stepchild has been left alone by the US in fighting global virus.

“The EU is the finished product of neo-liberalism which was the prevailing ideology of the Western alliance led by the US until Trump’s nationalist coup d’etat. The Trump regime has targeted the EU as it wants to detach its members in order to make them willing vassals of the looming fascist state he is spearheading. Trump has only one concern, to shore up the declining fortunes of US imperialism by jettisoning decades of neo-liberal policies in favor of national chauvinism,”- Etler noted.

“The EU is a spent force and it persists in its hidebound adherence to neoliberalism,” – he added.

From view of American political analyst, the European Union sees both Russia and China as geopolitical and ideological rivals.

“Individual members of the EU have rebelled against this stance and welcome both Russian and Chinese assistance. These recalcitrant members of the EU want to do business with both Russia and China as it is in their benefit to do so. However, this has exacerbated tensions within both the EU and NATO,”- Etler stressed.

Furthermore, American political analyst Dennis Etler noted that the recent worsened circumstance in the European Union would lead the EU to come under the joint cooperation with Russia and China. That is only way for the EU to pull itself out of economic and social crises.

“As a result of the economic turmoil in the EU brought on by the COVID-19 pandemic it will face the necessity of reaching a modus vivendi with Moscow and Beijing in order to keep their head above water. The US, caught with its pants down, will focus on its own problems and will become more and more irrelevant as time goes on, forcing the EU to re-evaluate its ties with the Eurasian giants.”- Etler added.