Azerbaijan has right to use its armed forces to take back its legally acknowledged territory - British journalist
Read: 2972 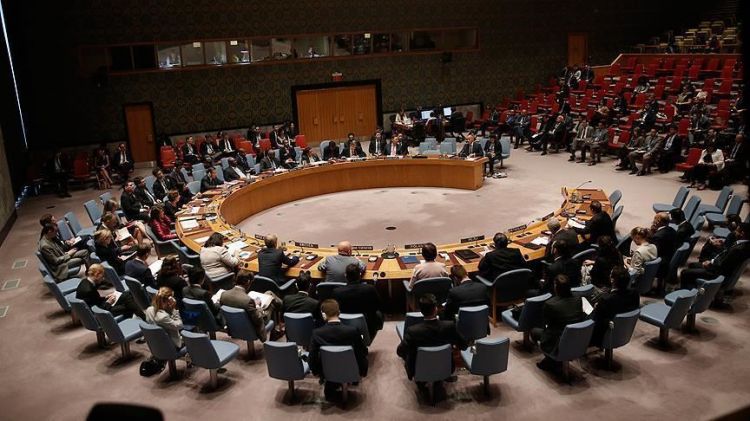 Pakistan on Tuesday formally requested an emergency meeting of the UN Security Council (UNSC) against recent "illegal" moves by India to "change the status quo" in the northern region of Jammu and Kashmir.
Pakistan's Foreign Minister Shah Mahmood Qureshi said he sent a letter to the presiding member of the UNSC, requesting an emergency council meeting at earliest.
"Today I sent the letter through our permanent representative to the United Nations Maleeha Lodhi and she forwarded to the president of the UNSC," Qureshi said in a video statement.
Warning that Islamabad would go to "any extent for defense of motherland", Qureshi added that he informed the UNSC that Indian actions in Kashmir jeopardized regional and global peace.
Tensions between Islamabad and New Delhi -- two longtime rivals -- have further escalated following India's move to revoke the special status of Jammu and Kashmir which allowed its inhabitants to enact their own laws and prevented outsiders to settle and own land in the territory.
The Himalayan region is held by India and Pakistan in parts and claimed by both in full.
Since they were partitioned in 1947, the two countries have fought three wars -- in 1948, 1965 and 1971 -- two of them over Kashmir.
According to several human rights organizations, thousands of people have reportedly been killed in the conflict in the region since 1989.
Anadolu Agency