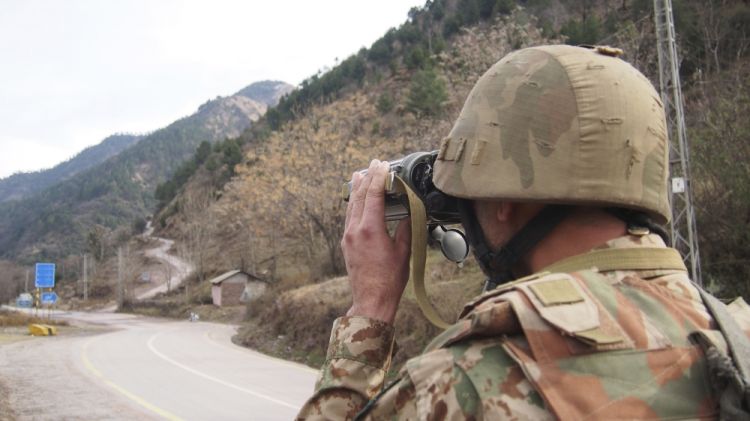 At least one Pakistani army soldier was killed on Thursday in a fresh clash with Indian border troops along the Kashmir border amid heightened tensions following New Delhi's controversial Kashmir move in August.

Two civilian women were also injured in the clash -- the latest in a series of border skirmishes since India revoked the decades-long special status of the disputed Jammu and Kashmir, said a statement by the Pakistani army's media wing.

Indian Army troops, the statement said, resorted to "unprovoked firing" along the Line of Control -- a de facto border that divides the disputed valley between the two neighbors -- killing a soldier and injuring two women in the village of Serian.

Already strained relations between the two South Asian nuclear rivals plummeted further after India scrapped the special provisions of the state of Jammu and Kashmir. The state has been under a near-complete lockdown since Aug. 5.

Indian authorities, however, claim that daytime restrictions have been lifted in 93% of the region, a claim Anadolu Agency could not verify independently.

From 1954 until Aug. 5, 2019, Jammu and Kashmir enjoyed special status under the Indian Constitution, which allowed it to enact its own laws.

The provisions also protected the region's citizenship law, which barred outsiders from settling in and owning land in the territory.