The first stage of tactical exercises continues with the participation of units of the Land Forces - VIDEO
Read: 711 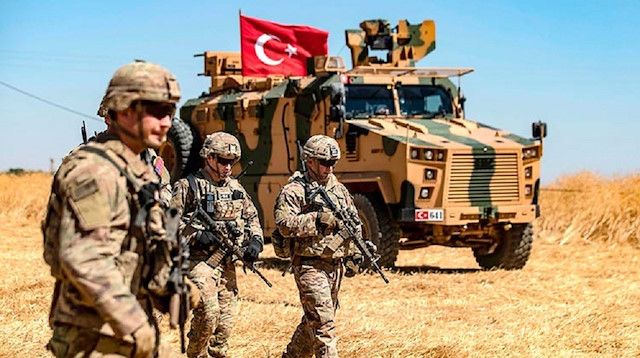 A total of 550 PKK/PYD-YPG terrorists have been “neutralized” since the start of Turkey's anti-terror operation in northern Syria, the National Defense Ministry said on Monday.

In its more than 30-year terror campaign against Turkey, the PKK -- listed as a terrorist organization by Turkey, the U.S., and the European Union -- has been responsible for deaths of 40,000 people, including women, children and infants.