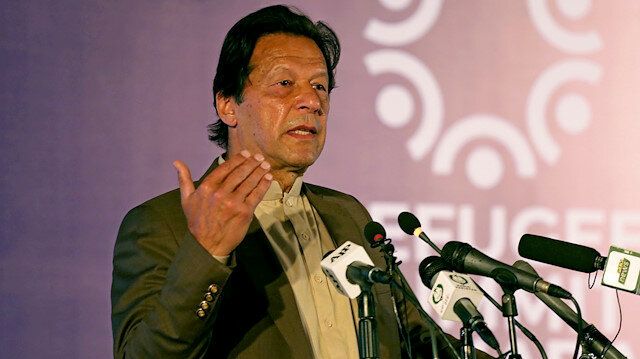 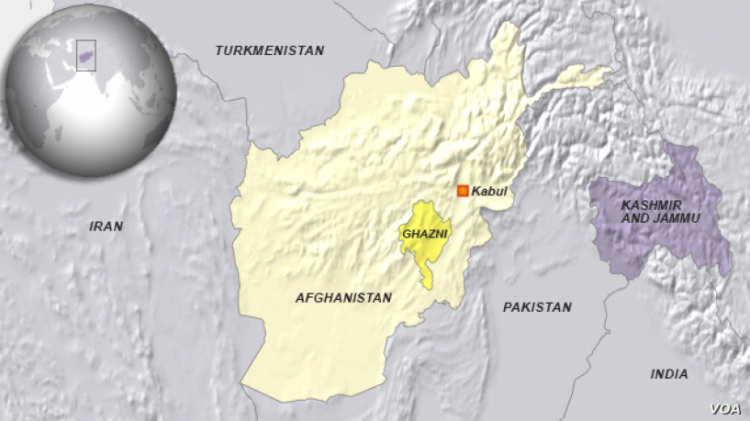 The overnight insider attack happened in the Qarabagh district where a group of seven security personnel Friday night turned their guns on fellow soldiers at a local Afghan army base.

District chief Ghulam Habib Zerak told VOA the assailants collected arms and a military vehicle from the base before fleeing and rejoining insurgents in the area. He said at least two Afghan soldiers were wounded in the incident.

The Taliban claimed in a statement the attack killed 32 security forces and its fighters captured the base, though insurgent claims are often exaggerated.

Afghan security forces are reported to have experienced around 50 insider attacks this year that have killed scores of personnel.

Ghazni has been for months the site of heavy fighting between Afghan forces and the Taliban. The insurgent group controls or hotly contests many districts in the province.

On Friday, at least ten civilians were killed and six injured when their minivan traveling to the provincial capital, also named Ghazni, hit a roadside bomb.

No-one took responsibility for the violence but Afghan officials blamed the Taliban for planting the bomb.