We are not in favor of being met hostages with relatives but wants release of detainees - Tural Ganjaliyev | Eurasia Diary - ednews.net 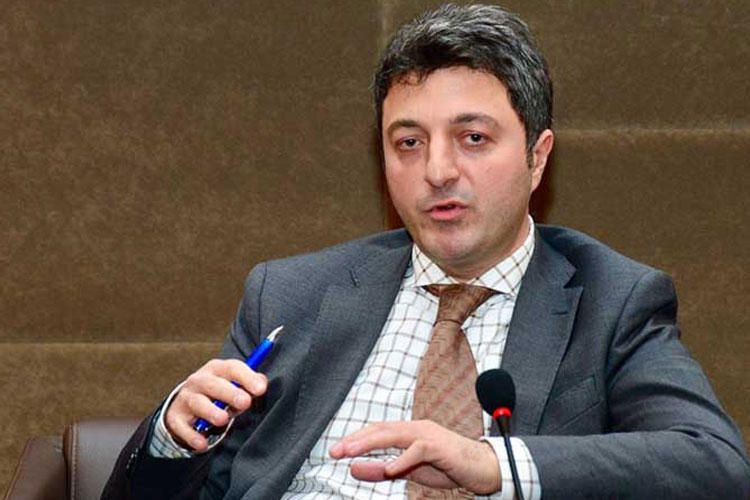 “We condemn illegal detention of our compatriots by Armenia's criminal regime and demand their immediate return to Azerbaijan,” the chairman of Azerbaijani community of the Nagorno Garabagh region of Azerbaijan Tural Ganjaliyev told reporters, Eurasia Diary reports citing APA.

According to him, unfortunately, Armenian side refuses to return Azerbaijani hostages to our country: “Armenian side states that they can ensure the meeting of Azerbaijanis detained there with their relatives. But we are in favor of not their meeting with relatives, but their handover to Azerbaijan once and for all. Armenian side detains our compatriots illegally. They have criminally detained the persons who visited their native lands, the graves of their ancestors. We want their immediate return.”