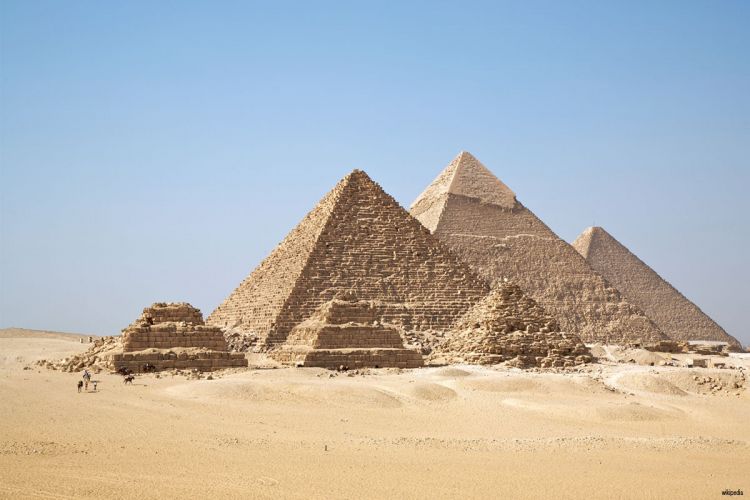 Forces loyal to the internationally-backed Libyan Government of National Accord (GNA) want to reach the pyramids in Egypt and take over that land, the spokesperson of renegade General Khalifa Haftar said yesterday, EDNews.net reports citing Middle East Monitor.

Haftar, who is supported by the Egyptian army, had made major losses in his battle to capture the Libyan capital Tripoli and his forces have been forced to withdraw to the east of the country.

His spokesperson, Ahmed Al-Mismari, was reported saying that although the forces affiliated with the Turkish-backed GNA said they respect Egypt’s security, they have sent “daily messages to say ‘we will come to Sinai and the pyramids and sign our names on them’”.

He asked: “how do you respect Egypt’s security when you send these daily messages?”

Al-Mismari added: “The message has reached Egypt. (…) These extremist terrorist expiation groups, which are located in the cities of Misrata and Tripoli, wish to reach the pyramids, Sinai and Cairo.”

Egyptian President Abdel Fattah Al-Sisi said on Saturday that his army is capable of defending the country’s national security, inside and outside its borders.