The bombing of Barda is a war crime which Pashinyan and his generals are responsible - British Journalist
Read: 631 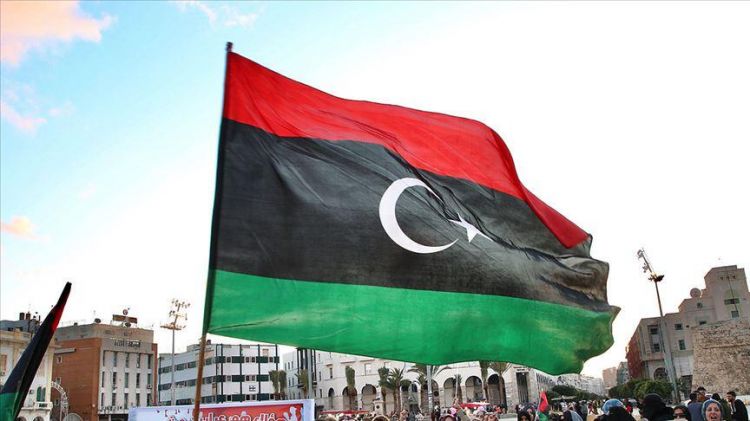 The warring sides in the Libyan conflict, the internationally recognized Government of National Accord (GNA) in Tripoli and the House of Representatives in Tobruk, have announced a ceasefire in the entire country with plans to hold the presidential and parliamentary elections in March 2021, EDNews.net reports citing Huriyyet Daily News.

Prime Minister Fayez al-Sarraj said on Aug. 21, “Instructions to all military forces to immediately cease fire and all combat operations in all Libyan territories,” which was followed by a similar statement from the Speaker of the House of Representatives Aqailah Saleh.

The rival parties in Tripoli and Tobruk were in a military conflict after the latter’s Libyan National Army (LNA), under the command General Khalifa Haftar, started a massive offensive act to take control of Tripoli in April 2019. Haftar’s attacks impeded after Turkey intervened in support of the GNA in late 2019.

The forces of the two sides were assembled near the strategic town of Sirte since mid-June amid the continued efforts by the U.N., Germany, and the United States to end the hostilities for a return to the political process. An international conference initiated by Germany has resulted in the creation of a 5+5 military committee by the representatives of the two sides to end the conflict.

Both Tripoli and Tobruk support the idea of creating a demilitarized zone around Sirte and Jufra as the pre-condition for a lasting truce between the parties.

Sarraj underlined that their final objective is to provide the sovereignty of the entire Libyan territories by the withdrawal of all foreign forces and mercenaries. He also emphasized the need for the resumption of oil production and freezing the oil revenues in an account at the Central Bank until a healthy political order is set in the country.

His statement also included a call for the presidential and parliamentary elections in March 2020, which was also supported by Salih in Tobruk.

The U.N. Support Mission in Libya welcomed both statements and called for the expulsion of all foreign forces and mercenaries in Libya.