Next strong border clashes occured between the troops of India and China | Eurasia Diary - ednews.net 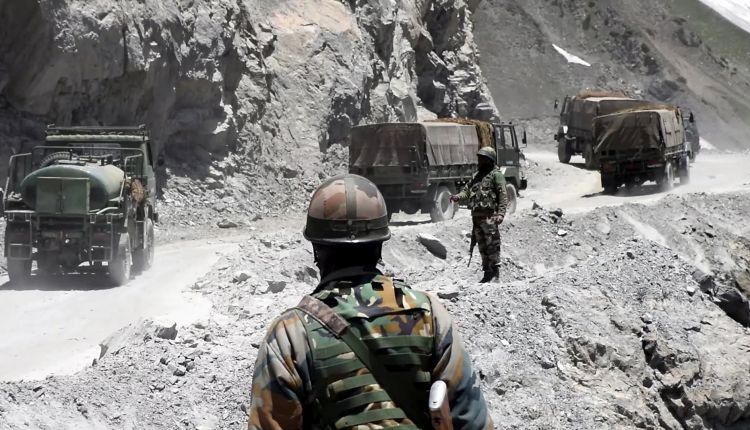 The Indian Army has revealed that fresh clashes erupted between the troops of China and India during the night, on 29-30 August, when the People's Liberation Army carried out "provocative military movements" in the eastern Ladakh region, Sputnik reports.

"On the night of 29/30 August, People's Liberation Army troops violated the previous consensus arrived at during military and diplomatic engagements during an ongoing standoff in Eastern Ladakh and carried out provocative military movements to change the status quo," said Colonel Aman Anand, PRO, Army.

​According to the Indian officials, a Brigade Commander level Flag Meeting is underway to address the situation.

An army official said that it was hand-to-hand fighting. No weapons were fired and no casualties were reported.

Opindia news agency also confirmed incident with reporting citing statement released by Indian Army, according to the statement released by the Indian Army, the Chinese PLA “carried out provocative military movements to change the status quo” but the Indian Armed Forces personnel thwarted their nefarious intentions by pre-empting their movements on the Southern Bank of the Pangong Tso lake and strengthening their positions to stop the unilateral Chinese expansionism.

“The Indian Army is committed to maintaining peace and tranquillity through dialogue, but is also equally determined to protect its territorial integrity,” the statement released by the Army read. A Brigade Commander Level meeting is underway at Chushul to resolve the issues.

In turn, China's foreign ministry said that Chinese troops had never crossed the line of actual control at the Indian border.

The tensions have been recently fueled by the skirmishes between the countries' border forces starting in May. In mid-June a deadly brawl broke out between soldiers of both sides high up in the disputed Ladakh region. India said that 20 of its soldiers died in the altercation, and an undisclosed number of Chinese soldiers are believed to have died.

The absence of a marked border between China and India has been a source of tension for decades. The Line of Actual Control, a loose demarcation line that separates the territories, was created after the 1962 war as a compromise.