Demarcation and delimitation of borders between Azerbaijan and Armenia is coming to end soon - Azerbaijani official
Read: 170 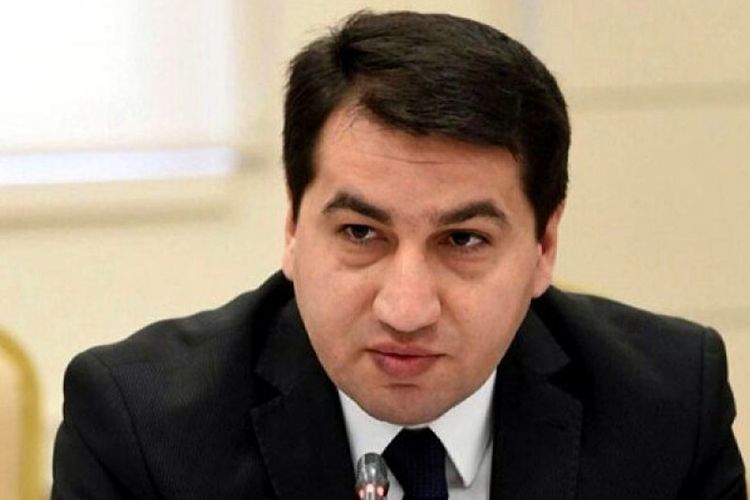 "Armenia launched operational tactical missiles from its territory to the Azerbaijani cities of Gabala, Kurdamir and Siyazan."
Eurasia Diary reports, the statement came from Hikmet Hajiyev, Assistant to the President and Head of the Foreign Policy Department of the Presidential Administration, shared on his Twitter account,
He said that innocent civilians and civilian objects were targeted by the Armenian missile attack: "Armenia continues its war crimes against civilians."