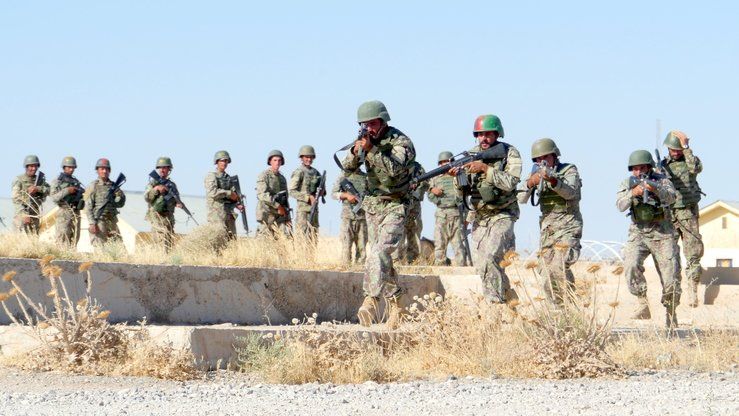 The Afghan National Defense and Security Forces (ANDSF) have repelled an attack by the Taliban (a terrorist group, outlawed in Russia) on Pol-e-Khomri, the capital of the northeastern Baghlan province, Defense Ministry spokesman Fawad Aman said on Monday, Sputnik reports.

The Taliban were reported to have been conducting mortar attacks on Pol-e-Khomri since Sunday night.

Violent clashes and terrorist attacks continue to ravage Afghanistan despite peace talks between the government and the Taliban in the Qatari capital of Doha. The Islamist movement has managed to overrun a significant portion of the country's rural areas and is now targeting major cities.

The United Nations has repeatedly condemned the multiple attacks in Afghanistan, called for an immediate end to fighting in urban areas, and the start of meaningful intra-Afghan peace talks.