There are around 4,650 Palestinian detainees in Israeli jails, according to Palestinian NGOs 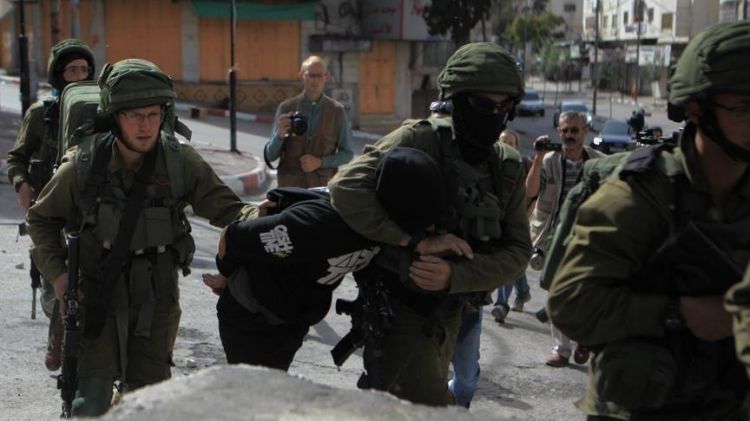