Azerbaijan Army positions in the Kalbajar direction were subjected to fire - ednews.net

Azerbaijan Army positions in the Kalbajar direction were subjected to fire 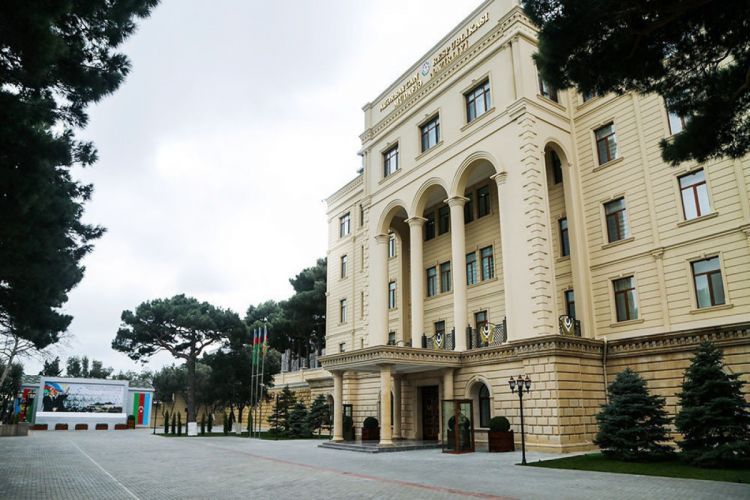 Currently, the situation in this direction is stable, the Azerbaijan Army Units control the operational situation.