How Bradley Cooper reacted to Oscars director snub for 'A Star Is Born' | Eurasia Diary - ednews.net 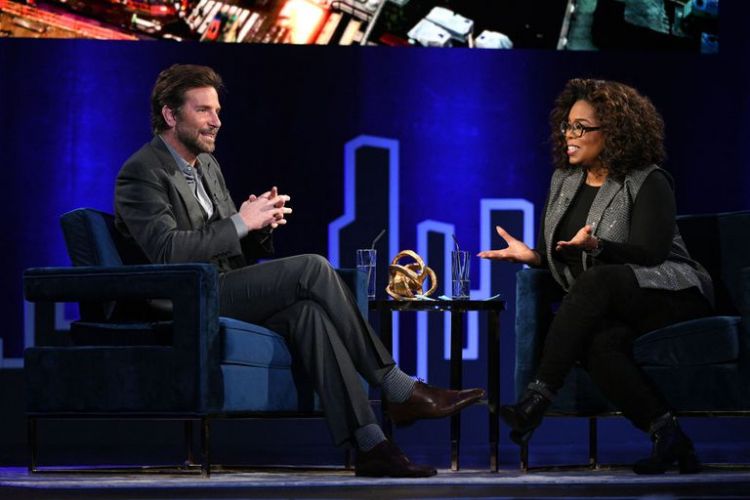 Bradley Cooper says he was 'embarrassed' when he failed to get a nod in the Best Director category for A Star Is Born at this year's Academy Awards.

During an appearance on Oprah's SuperSoul Conversations on Tuesday [5 February], the actor/director opened up about the moment he saw the Oscar nominations, and how it felt to be snubbed.

"I was embarrassed," he said (via People). "I was at a coffee shop in New York City and looked down at my phone and Nicole [Caruso, his publicist] has told me congratulations and said what we had been nominated for. "They didn’t even give me the bad news. I was embarrassed because I felt I hadn’t done my job."

This isn't the first time someone has addressed A Star Is Born's Best Director snub. Lady Gaga had a very diplomatic response when asked what she thought of Bradley's lack of nomination, commenting that the cast and crew on the film knew he was an excellent director, and that they are grateful for any nominations at all.