Michael Rice to represent UK at Eurovision with ‘Bigger Than Us’ | Eurasia Diary - ednews.net

Michael Rice to represent UK at Eurovision with ‘Bigger Than Us’ 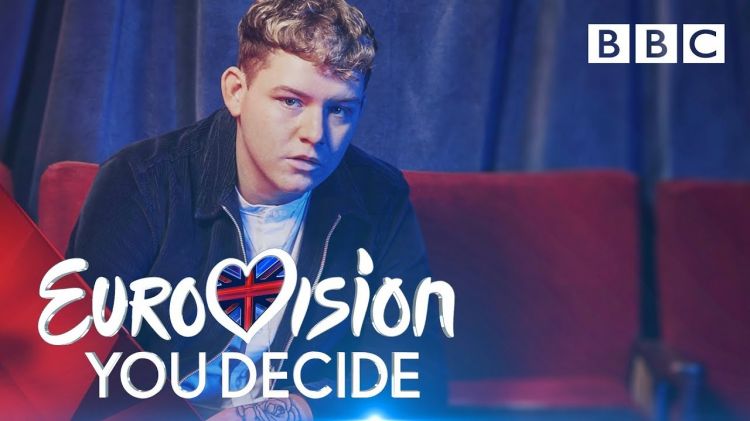 Michael Rice will represent the UK with “Bigger Than Us” at the Eurovision in Tel Aviv after being voted the winner tonight.

﻿However, judges Rylan Clark-Neal, Mollie King and Marvin Humes selected Michael Rice’s rendition of the song to go forward to the public vote.

But Rice ended up being the winner on the night after the public voted for him.

Speaking to Independent.co.uk earlier this week, Michael Rice said he would never have thought he could be in this position two years ago.

“I’d be so, so proud,” he said. “Even this morning I was listening to the track with me mam when it went on iPlayer and I was like ‘wow, it’s a really good song’.”

Michael Rice previously won the BBC’s All Together Now last year and has built up a steady fanbase since then.