The bombing of Barda is a war crime which Pashinyan and his generals are responsible - British Journalist
Read: 688 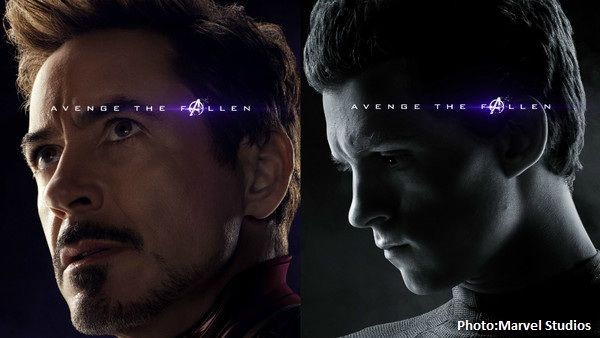 Avengers: Endgame is now incredibly, tantalizingly close. After all the excitement, speculation, theorizing, and fear as to what's going to happen, this time next month we'll know for sure. We're in the Endgame now.

The movie, which is scheduled for release on April 26, isn't just the follow-up to last year's Marvel Cinematic Universe-decimating Infinity War, but the conclusion to entire first 11 years of the MCU itself, closing out the Infinity Saga.

The movie will reunite the OG Avengers and, for the first time ever, have them actually living up to that team name, with those still living setting out to 'Avenge the fallen'. That's the tagline plastered across the new set of character posters released by Marvel, which brings together all of the alive heroes along with all of those who were killed by Thanos in Infinity War. Along with the posters, there's also a new featurette with the Avengers actors talking about what their characters have lost.

The new posters serve as a timely reminder of everything that was lost when Thanos clicked his fingers, along with a couple of sneaky reveals too, and do a good job of further building the hype ahead of the movie's release next month. 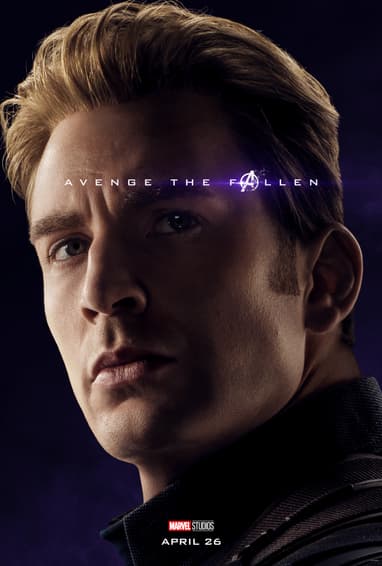 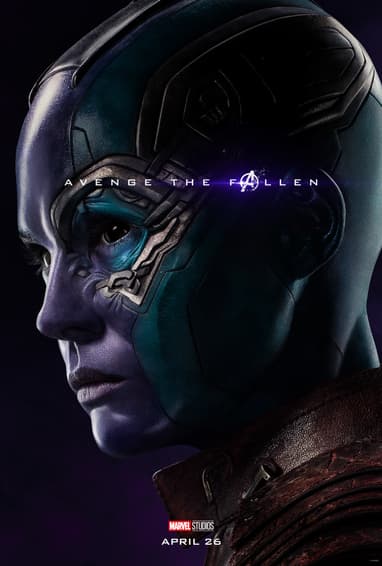 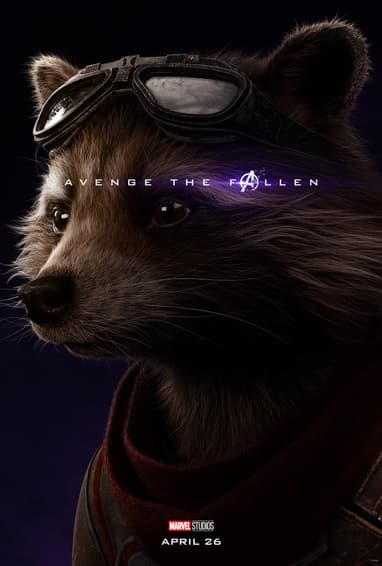