There's a 'Great Divide' in our Solar System - We might finally know how It formed
Read: 499 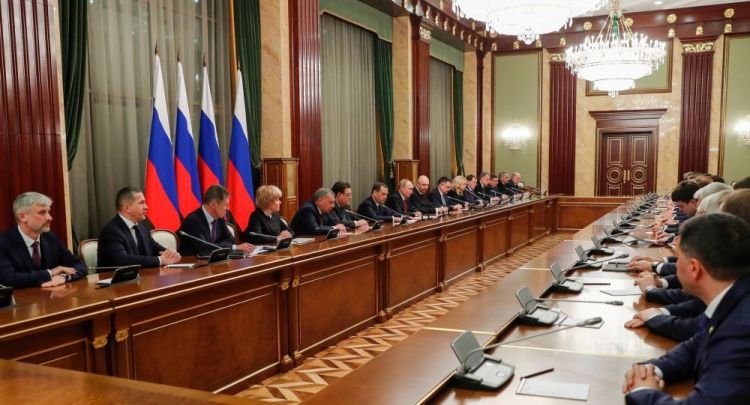 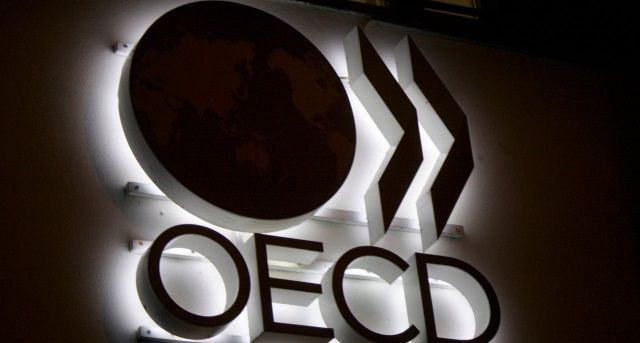 The OECD’s chief economist, Laurence Boone, expects Northern Europe to experience an economic shock, probably by the end of the summer, according to NewEurope.eu.

Chastising countries with a fiscal surplus policy, especially Germany and the Netherlands, the chief economist of the OECD told the Financial Times that “they are not doing enough” in terms of spending.

Her view was echoed by Germany’s economy ministry on Monday, which confirms the economy will experience a “weak” second quarter, but expressed confidence in a rebound if “the external environment settles.” But the risk is that it will not settle, with the German ministry pointing to the prospect of a disorderly Brexit. The German Central Bank (Bundesbank) is projecting a fall in economic output in the second quarter.

According to Boone, the European Central Bank (ECB) could do more to boost the economy, but monetary policy alone no longer suffices and action was needed to support demand. Boone suggests investment in sustainable energy to replace coal and nuclear power. Last week’s OECD annual report also called for massive investment in education and a shift of taxation policy from income to property.

The former adviser to French President François Hollande points to China’s decelerating growth, which is hugely significant for Europe’s export-oriented economy. China’s debt-driven stimulus could trigger further economic instability, she warned, calling on the EU to speed up moves to unify capital markets.

Boone warns that the EU must play a more active role on profiling foreign investors, to ensure that global firms adhere to EU trade policy and regulation, ensuring “equal weight and strength” to China and the US.