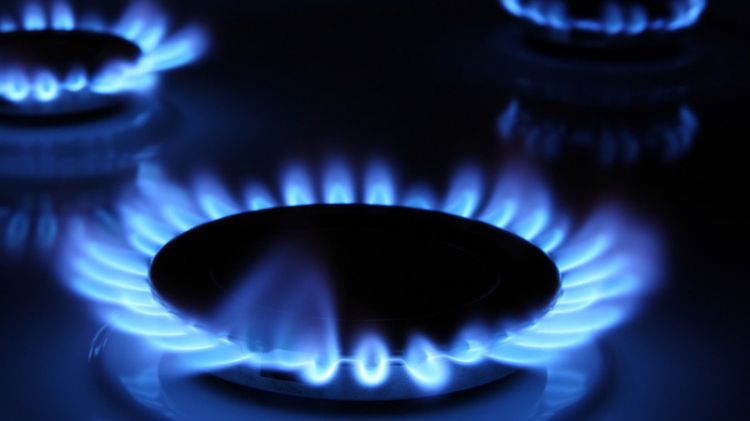 The deputy head of Open Joint-Stock Company (OJSC) Tojiktransgaz (Tajik state natural-gas distributor) Shavkat Shoimzoda noted that Tajikistan has imported more than $ 8.7 million worth of some 70 million cubic meters of natural gas from Uzbekistan over the first six months of this year at the press conference in Dushanbe on July 16.