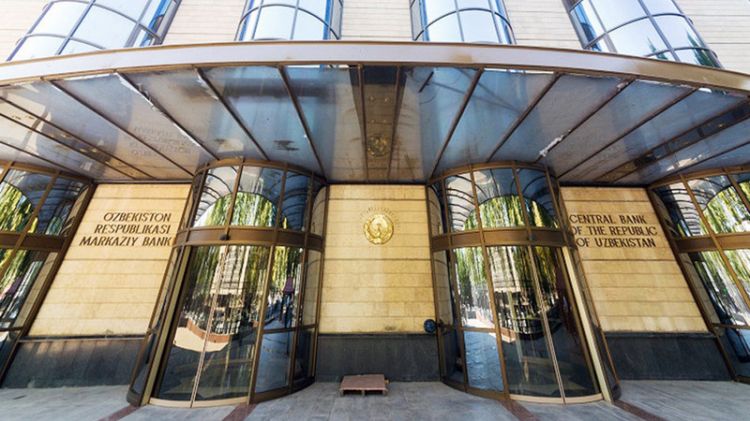 Uzbekistan’s total external debt  reached 19.1 billion dollars as of April 1, 2019, recording 10.3% or US$ 1.8 billion increase from the beginning of the year, the Central Bank said, The Tashkent Times reports.

The total external debt includes the public and private sector debts, US$ 11.7 and US$ 7.3 billion respectively.

In Q1, the government external debt kept growing, and the current trend is expected to continue in Q2. This is due to new borrowings to finance the government industrial and infrastructure development programs.

The increase in debt in Q1 was mainly due to the public sector borrowings- 1.7 billion dollars, of which 1 billion were international bonds.