Peace, prosperity and stability in Azerbaijan is significant for the true realization of international projects and UN 2030 Agenda - Qaiser Nawab
Read: 629

Russia trying to aid Trump in election - US Intelligence
Read: 496 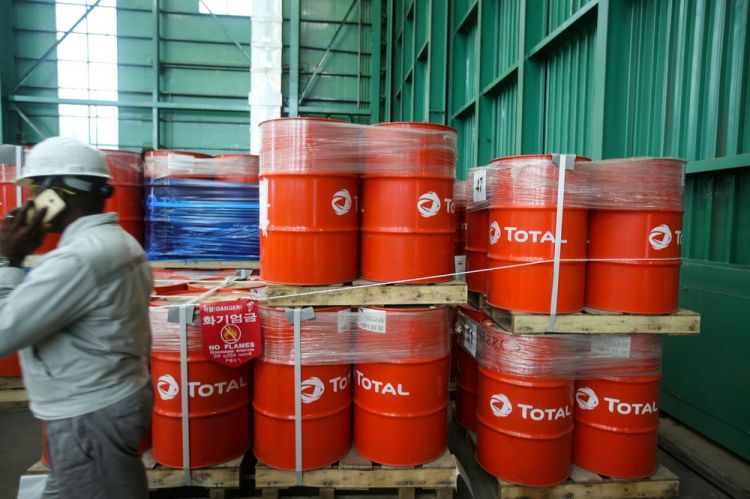 Citing a 2018 Supreme Court ruling, the government says it’s entitled to $62 billion from the companies after they failed to comply with a 1993 law that hands the state a greater share of income when oil exceeds $20 a barrel. The companies are challenging the claim.

“We have opened up a process of engagement between the parties,” Justice Minister Abubakar Malami said at his office in Abuja late on Saturday. “Whether those discussions will eventually translate to settlement, whether it will translate to opening up of a full-blown negotiation process, is what we wait to see.”

President Muhammadu Buhari is trying to bolster government funds after crude output and prices dropped. Nigeria relies on oil for at least two-thirds of state revenue and more than 90% of foreign-currency income. While oil is the country’s main export, it has also targeted other foreign companies in the past, fining mobile operator MTN Group Ltd. $5.2 billion in 2015, and eventually settling for less than $1 billion after months of negotiations.

Most of Nigeria’s crude is pumped by Royal Dutch Shell Plc, Exxon Mobil Corp., Chevron Corp., Total SA and Eni SpA, who operate joint ventures with state-owned Nigerian National Petroleum Corp. Under production-sharing legislation, the companies agreed to fund the development of deepwater oil fields on the basis that they would share profit with the government after recovering their costs. Crude was selling at $9.50 a barrel when the law became effective 26 years ago, and is now trading above $60 in London.

“Taking into consideration the government’s need to attract investments, no possibility can be out-ruled,” Malami said. “The possibility of settlement is not out of sight.”