440 mln tons of oil transported via BTC so far 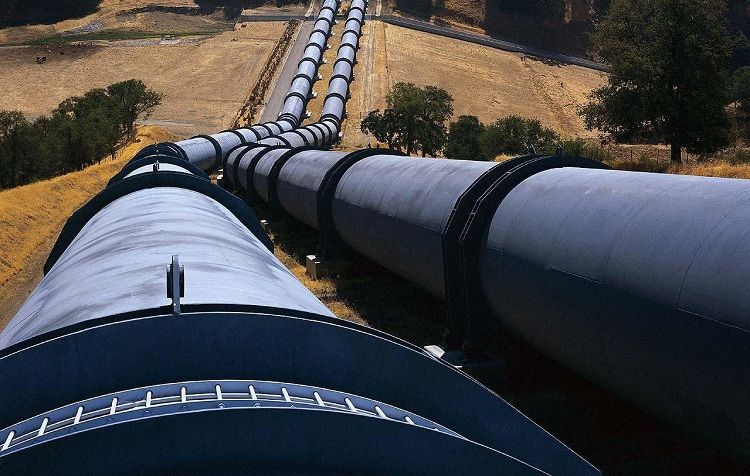 Approximately 95 million USD has been spent for oil pipeline expenses of Baku-Tbilisi-Ceyhan (BTC), and about 25 million USD for the capital expenditures during January-September of this year, Eurasia Diary reports citing APA-Economics.

In general, 440 million tones of crude oil (3.3 billion barrels) have been transported through the 1.768 km length BTC pipeline from its commission in June 2006 to the end of the third quarter of 2019, loaded to 4,307 tankers and has been shipped to world markets.