Georgia imports 100% of its aviation fuel from this country | Eurasia Diary - ednews.net

Georgia imports 100% of its aviation fuel from this country 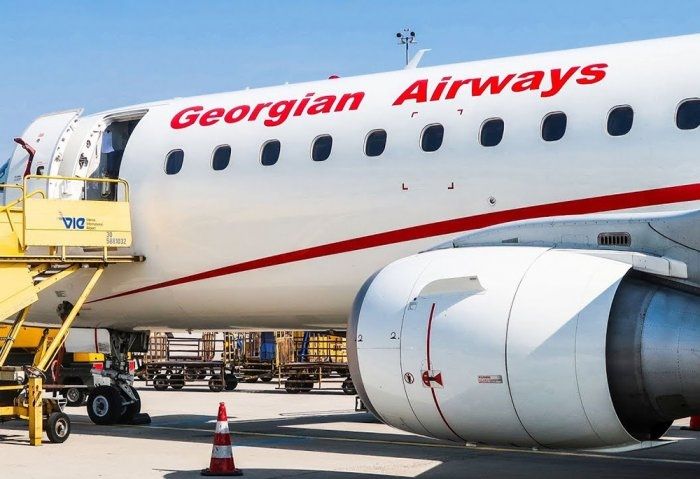 TCOR jet fuel is regularly put up for exchange trading at the State Commodity and Raw Materials Exchange of Turkmenistan. According to the exchange’s quotation on Monday, the price of a ton of TS-1 jet fuel is $350.

Turkmen Petroleum company, which has been the trading arm of the TCOR since 2016, has delivered over 500 thousand tons of various oil products to foreign markets in the first 9 months of this year.

The company has branches in Dubai (United Arab Emirates) and Frankfurt am Main (Germany).

The list of products sold by the company in Europe and Central Asia includes heating oil, A-92 motor gasoline, diesel fuel, including the ECO-5 diesel.