The authority says single-entry e-visas could be issued for travelers, crossing the border in the Arctic zone from countries that mostly countribute to the Arctic tourist flow. 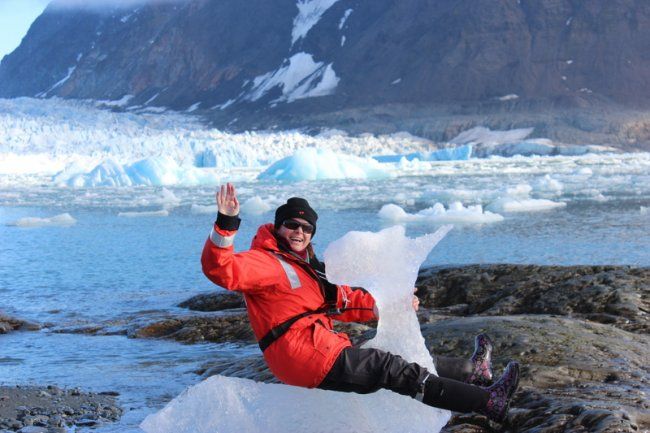 "We could without major financial investments ‘redirect’ to the Russian Arctic tourists and revenues, which now go to Norway, Iceland and the US," he said. "For this we should reasonably ease the entrance formalities for foreign tourists, entering the Arctic zone."

"We see the accelerated introduction of electronic visa regime for foreign tourists to the Russian Arctic regions as most effective," he added.

The authority says single-entry e-visas could be issued for travelers, crossing the border in the Arctic zone. The list of countries would cover the states, from where most tourists come to the region. Another possible measure is to offer visa-free travel for 15 days for tourists, who enter the Russian Arctic onboard cruise ships or by air as part of organized groups.

"Arctic tourism is a true blockbuster globally, and people who live in big cities make the majority of travelers. They want to see the North, the Northern Lights, snow, ice, want to experience extreme temperatures," the official told TASS. "In this segment we have clearly unique advantages, which we want to exploit."

Other options for authorities to eye are to cut the port duties, to set up the Pevek border-crossing point in Chukotka, and to allow civil planes to land on the military airfield on Alexandra Land (Franz Josef Land). Presently, getting to Franz Josef Land is possible by sea only.