Gazprom not considering lowering price of natural gas for Georgia 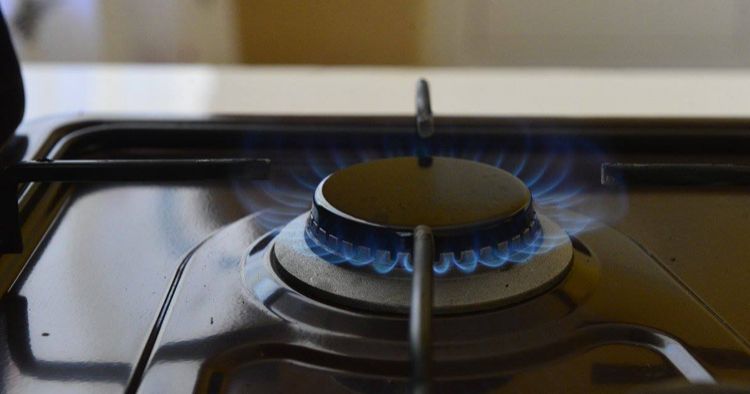 Gazprom is not considering lowering the price of natural gas for Georgia, and says the price will remain the same, said the press service of the company to Russian news agency TASS.

Georgian Economy Minister Natia Turnava said that the aim of the revision of the contract with Gazprom was to achieve a price reduction for Georgia.

Given that world oil prices are falling, the current revision of the already existing contract with Gazprom serves to reduce the price. I will not name specific figures due to commercial secrets, but I will tell you that the price of natural gas [should be reduced] approximately by 15 per cent," said Turnava.

Turnava said that Georgia plans to buy 200 million cubic metres of natural gas from Gazprom which is about eight per cent of the country’s total consumption of gas.

TASS writes that Georgia has not bought natural gas from Russia since 2006 until last year.

The agency says that Georgia used to receive 10 per cent of the gas transit from Russia to Armenia and that Russia also paid monetary transit fees to Georgia.