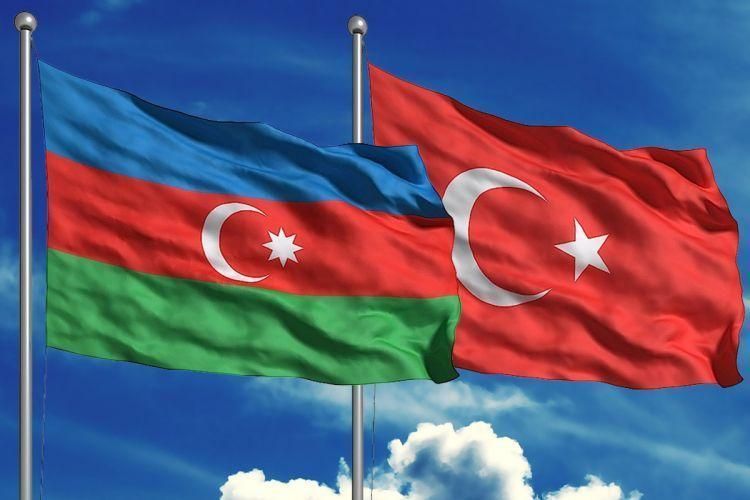 Based on the agreement, the citizens of Azerbaijan and Turkey are mutually exempted from visa requirement for the period of 90 days for entering each others’ territories, passing in transit through, leaving and temporarily staying in the countries.

The citizens of both countries should comply with rules and procedures arising from their national legislations. The Turkish citizens temporarily staying in Azerbaijan for the period exceeding 15 days should be registered on the grounds of the place (address) of their stay.

The exemption from visa doesn’t give the right to work or to engage in any professional activity.

The work permit should be obtained by employers for the Turkish citizens wishing to engage in remunerated labor activity on Azerbaijan’s territory according to the existing rules (except for cases when obtaining of work permit is not required).

The entry into force of the agreement from August 13 doesn’t lift restrictions associated with movement across state borders in connection with the special quarantine regime applied on the country’s territory.