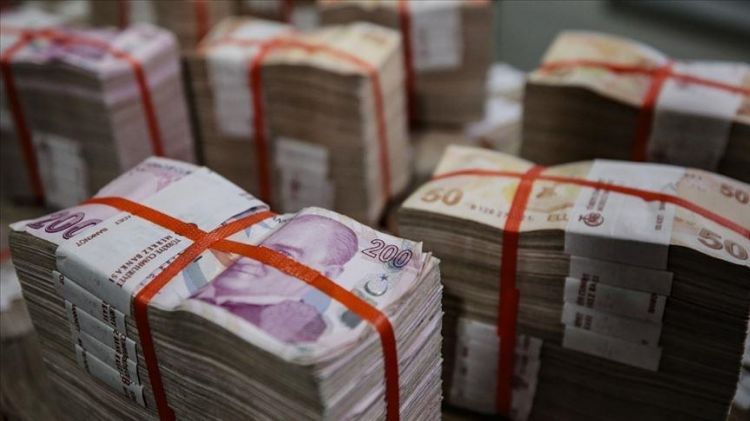 The Turkish economy registered a growth rate of 6.7% in 2020's third quarter despite the novel coronavirus outbreak, according to data the Turkish Statistical Institute (TurkStat) released Monday, Anadolu Agency reports.

This figure was well above market expectations as a panel of 17 economists surveyed by Anadolu Agency on Thursday had estimated the Turkish economy would expand by 5% in the same period.

They also predicted that Turkey's annual GDP in 2020 would grow by 0.3% on average, but the surprising figure will likely move estimations up for the year's end.

The current new economic program in place also expected the Turkish economy to grow 0.3% this year. The economy is projected to expand by 5.8% in 2021 after deferred consumption and investments are put into use and tourism revenues normalize.

The country's GDP expanded 4.5% in the first quarter of 2020 and narrowed by 9.9% in the second due to the pandemic's effects on the economy.

Compared to the previous quarter, seasonally and calendar adjusted GDP rose by 15.6% in July-September, the TurkStat data showed.

Value added increased the most among financial and insurance activities constituting gross domestic product with 41.1% annually in the third quarter.

The figures rose 6.2% in the agriculture sector, 8% in industry and 6.4% in construction during the same period.

The services sector's value added -- wholesale and retail trade, transport, storage, accommodation and food service activities -- climbed marginally by 0.8% on a yearly basis as it was hit hardest by the novel coronavirus pandemic.

Government final consumption expenditure grew 1.1%, while gross fixed capital formation jumped 22.5% in the third quarter of 2020 compared with the same quarter of the previous year.

The final consumption expenditures of resident households gained by 9.2% in the same period, TurkStat said.