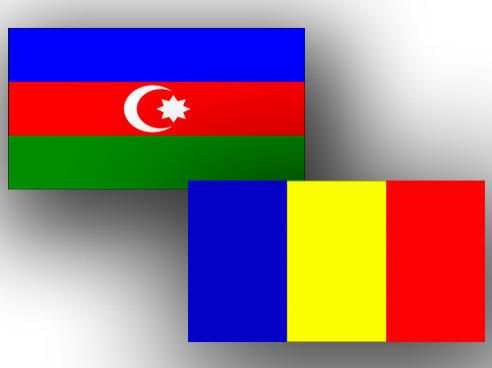 The trade turnover between Azerbaijan and Romania has increased by 31.3 percent in 2021, Ednews reports citing Azerinews.

Congratulating Budai on his appointment, Babayev stressed that relations between the two countries are at the level of strategic partnership.

He stated that the activity of the joint commission on trade and economic ties between Azerbaijan and Romania serves the constant expansion of relations.

The minister also briefed on the reforms carried out in Azerbaijan in recent years in the field of labor, employment and social protection.

In turn, Budai expressed satisfaction with the continued expansion of relations between the two countries. He also stressed the importance of mutually beneficial cooperation.

During the meeting, the parties noted that there are good prospects for the development of bilateral relations in various fields, including labor and social protection. The sides exchanged views on further cooperation and expansion of the contractual and legal framework for cooperation between the two ministries.

Azerbaijan and Romania are cooperating in various spheres of the economy. SOCAR operates in Romania through SOCAR Petroleum SA, established in 2011, and owns SOCAR- branded petrol stations in 26 regions of Romania.