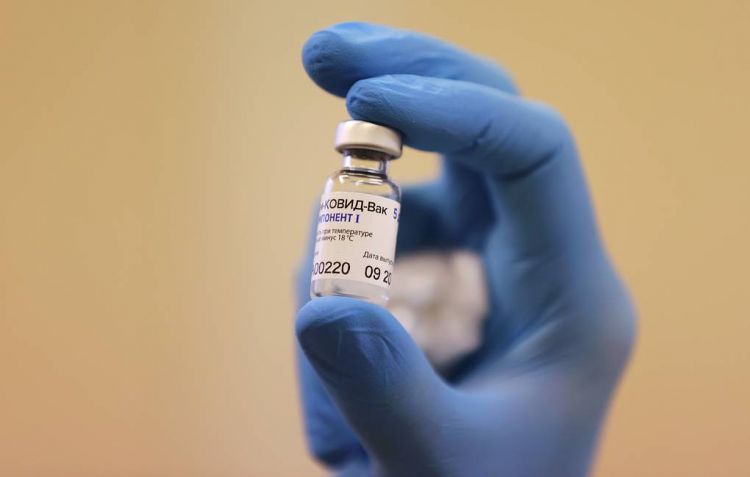 The European Union is set to conduct a scientific review of Russia's Sputnik V vaccine against COVID-19 on 19 January, which could be the first step toward gaining emergency use approval in the bloc, Kirill Dmitriev, the CEO of the Russian Direct Investment Fund (RDIF), told Sputnik on Wednesday.

"The first stage in obtaining authorisation for the emergency use of Russia's Sputnik V vaccine against COVID-19 in the European Union is scheduled for 19 January. This consists of a so-called scientific review. Sputnik V's application for emergency use authorisation was submitted by the RDIF on 22 December", Dmitriev said.

Stefan de Keersmaecker, a spokesman for the European Commission, said on Tuesday that negotiations between Sputnik V's developers and European Union officials concerning the vaccine's emergency use approval were ongoing.

The European Medicines Agency said on 5 January that negotiations were in the preliminary stages and that no request had been made by Sputnik V's developers for scientific advice from the EMA.

Sputnik V, developed by the Russian Gamaleya research institute in conjunction with the RDIF, was 90 percent effective in ongoing clinical trials after three control points, according to data published in December.

Speaking in late October, European Commission spokesperson Eric Mamer said that any coronavirus disease vaccine must comply with the bloc's quality standards and approval procedures before authorisation can take place.