Azerbaijan has right to use its armed forces to take back its legally acknowledged territory - British journalist
Read: 3162 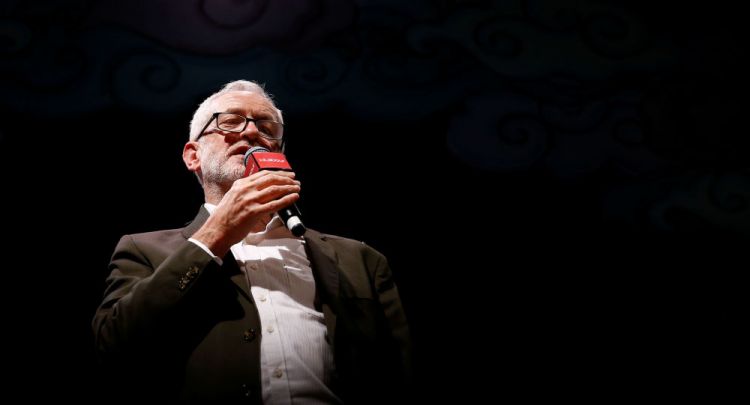 Jeremy Corbyn, current leader of the UK Labour Party, claimed in a 2014 video that he wished NATO and other Western military alliances did not exist. The footage has been publicized just in time for the United Kingdom to host a major NATO summit this week, bringing together world leaders, including US President Donald Trump, Eurasia Diary reports citing Sputnik News.

Last month, Corbyn reportedly refused to call the NATO alliance a great military success during an interview. Asked if he agreed with the chief of defence staff, Nick Carter, on the latter's description of NATO as being the "most successful military alliance in history", Corbyn replied: "I'm not sure I'd define it as that", according to the Daily Mail.

According to the media report, the Tories hope to use what they claim is Labour's lack of support for the UK military as the centre of their political campaign this week.

Corbyn, in his first major foreign policy speech on Sunday, remarked that he wanted the next UK government to push NATO to soften its stance on Russia, and stop leaning on the United States for support. If Labour wins the 12 December election, the party will "work for the alliance to reduce tensions in Europe and beyond", Corbyn said, which may be the focus of the next week’s NATO summit in London.