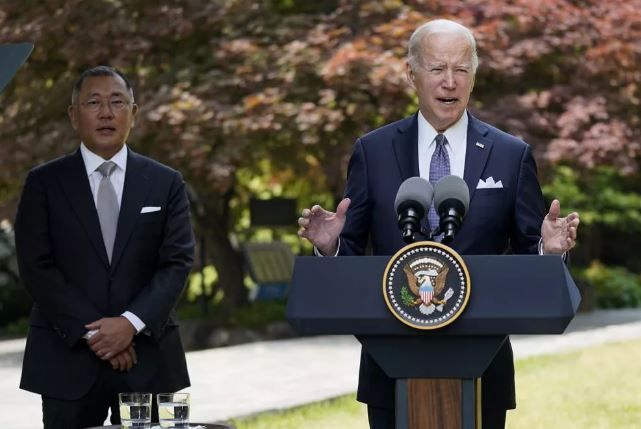 Biden highlights Hyundai announcement of $10B US investment
Read: 216

The footage of a famous journalist slapping a sound technician during a live interview with a mayor has stirred a wave of nationwide anger in Turkey. 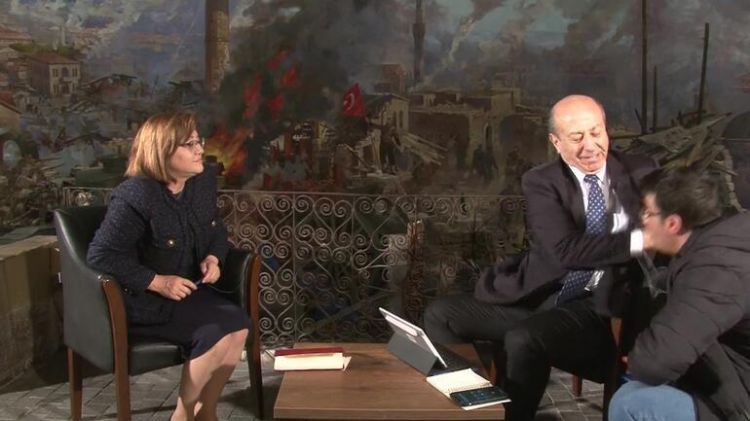 Muharrem Sarıkaya, the Ankara representative of private-broadcaster Habertürk, slapped Ahmet Demir, who is working as a sound technician and cameraman at a local branch of İhlas News Agency (İHA) in the southeastern province of Gaziantep, during an interview with the city’s mayor, Fatma Şahin.
The video that leaked on social media two days after the interview has sparked outrage, forcing Sarıkaya to make a public apology for his behavior. Habertürk also released a public statement and apologized to the sound technician.
“We, as Habertürk, sincerely apologize to our friend Ahmet Demir, the cameraman of İHA Gaziantep, his family, the institution he works for and the entire public for the unacceptable and inexplicable behavior of Sarıkaya,” the statement said.
However, Demir stated that he would initiate a legal process as he was offended due to the incident in which he was slapped while he was trying to solve a technical sound problem Sarıkaya faced. İHA also stated that they will file a lawsuit for material and moral damages regarding the “ugly incident.”
As reactions and criticism over the incident grabbed a lot of attention, particularly on social media, Habertürk released a new statement on Dec. 20, announcing that Sarıkaya had resigned from his position.