'There is a renewed hope by many in Venezuela' - Venezuelan political analyst | Eurasia Diary - ednews.net

There is no power structure in the world that can deal with issue of this scale - Armenia PM to people
Read: 377

Analyst thinks if Turkey and Russia maintains its presence high in Libya, partition is unavoidable
Read: 351 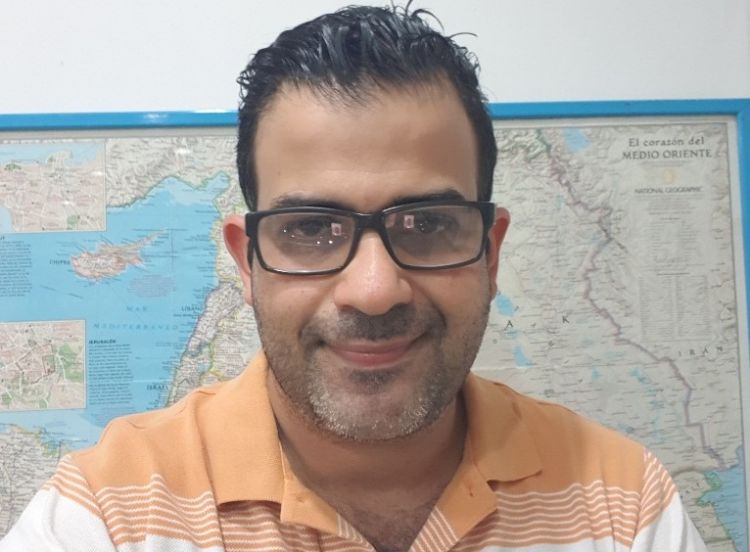 - How do you evaluate the social situation in Venezuela?

- Social situation is worse than never before in Venezuela with values worsening with more and more people leaving the country due to the critical economic situation especially among professional people and younger generations finding no future and decent living conditions in Venezuela while informal economy thriving and black market economy centered around connections with the government while insecurity levels are worrying leading to critical conditions in Venezuela socially speaking.

- How is the approval rate of Guaido and Maduro?

- Traditionally there had been a marked pro-US stance and positions from Venezuelan people based on long-standing shared values and other issues between both countries and due to geographic proximity. And now there's an important sector anti-Maduro trusting the U.S. to be the decisive factor to finally oust him and displace the Bolivarian Revolution and establish a more pro-western government back again. Meanwhile about Russia not so much a pro-Moscow stance since it is not quite known and even sometimes seen with suspicions by the population due to deep cultural and geographic distances between both countries Venezuela and Russia.

- What is the attitude of people towards the USA and Russia?

- This and previous uprising against the Bolivarian revolution makes a case for the growing discontent from different sectors of Venezuelan society after years of corruption mismanagement nepotism ever since Chavez came to power and against socialist ideology even if there is another sector supporting this political ideology but due to the worsening economic conditions and corruption the uprising and popular rebellion is now a fact even if Venezuela has become a center for geopolitical manoeuvrings between Washington Moscow Beijing Tehran and even Ankara now.

- Venezuelan uprising is the revolution of people or policy of big powers?

- Today the most critical and key elements supporting and even praying Maduro stays in power are those in the higher levels of the armed forces allegedly involved in corruption cases under the mantle of the government in exchange for backing along with newly arrived rich elites making money with the government even if ideologically sometimes they don't support the Bolivarian revolution and there's still a slight sector of less-resourced people still supporting Maduro although not agreeing he is continuing the legacy of Chavez and the Bolivarian Revolution.

Meanwhile, Guaido even if he's a new political player in the traditional game of Venezuelan politics since he became president of the national assembly and sworn in as interim president and had the backing of the Trump administration he got to get the support of the already deep divided opposition and diverse elite groups betting against the Maduro regime.

- Why the revolution happened now, not before?

- All this is happening simply because there has been an exhaustion of the political and economic system and people just says enough and now that there's a visible strategy there is a renewed hope by many in Venezuela. Jose Chalhoub is a Venezuelan political risks and oil consultant in Venezuela with focus on Russia, South america and the Middle East geopolitics.