70 Azerbaijanis living in Herat can be killed at any time - The ancient tribe of Kizilbash, their life struggle against the Taliban - ednews.net 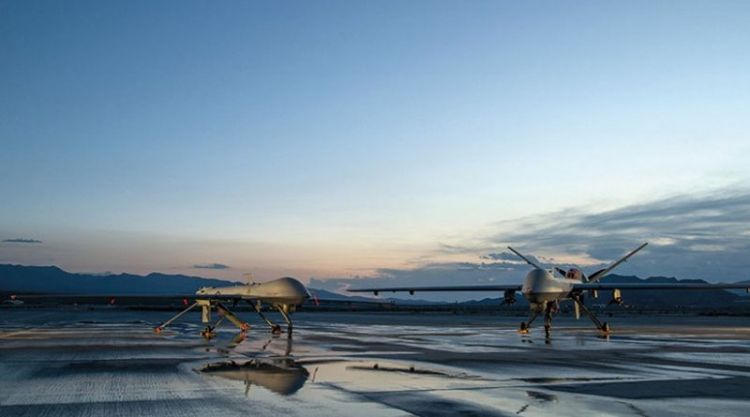 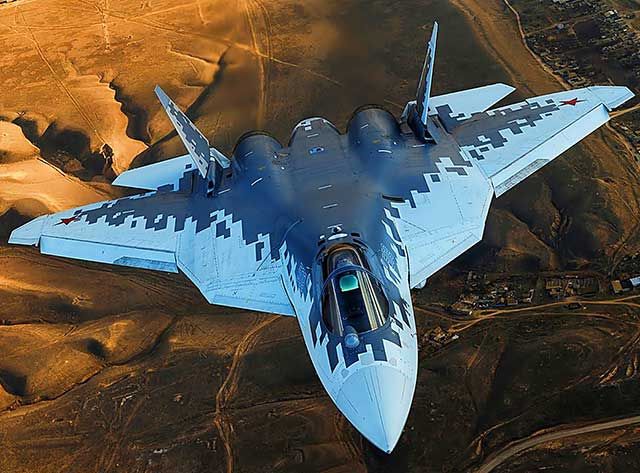 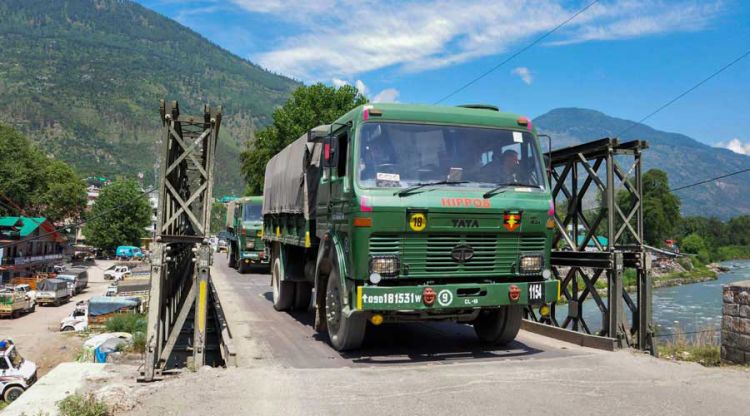 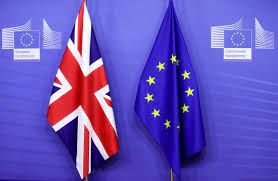 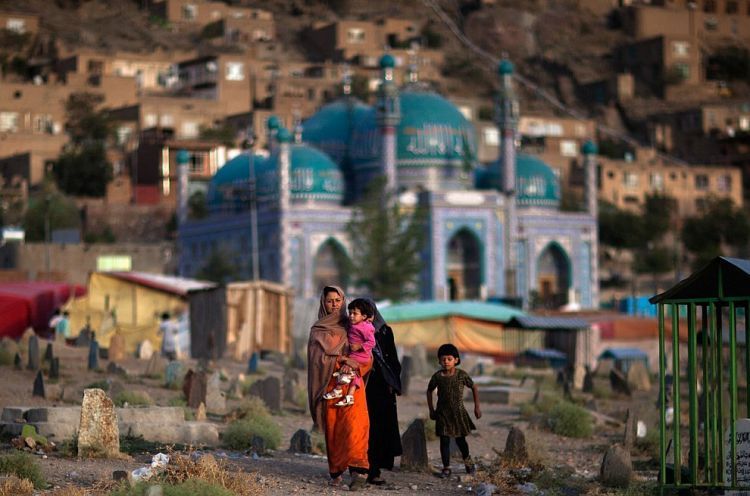 The situation has changed dramatically since the Taliban seized power in Afghanistan. The Taliban, who have brought many restrictions and changes to people's lives, say they will run the country differently.

But the words and deeds of the Taliban, who say they will rule the country in accordance with Islam and Sharia, do not match. The Taliban, which should treat all religious brothers and sisters equally and not discriminate, are oppressing ethnic minorities. The Taliban, a predominantly ethnic Pashtun tribe, has reportedly caused serious problems for the country's minorities. In this sense, the situation of the ethnic Turkic (Azerbaijani) tribes of Kizilbash (Safavid), Afshar and others, who historically moved to Afghanistan and established a second homeland there, is of serious concern.

EDNews published several articles about the situation of the Taliban after their seizure of power, as well as about the Afshar and Kizilbash tribes in general. Recently, Farid Shabanpur, an ethnic Turk living in Afghanistan, a representative of the Kizilbash tribe has been interviewed by our website. 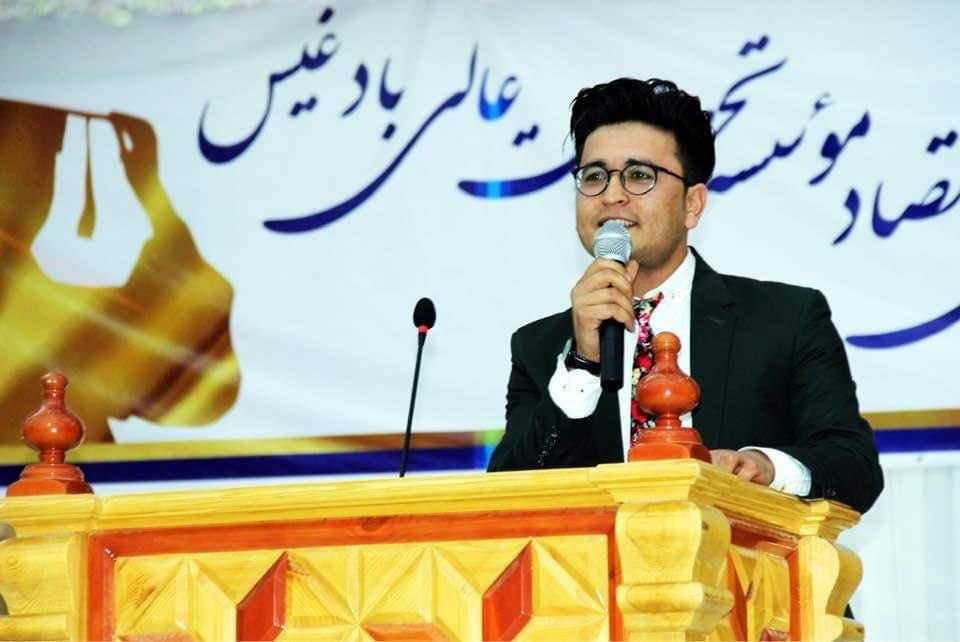 - What is the attitude of the Taliban to ethnic Azerbaijanis?

- Their attitude is completely negative. There is an Azerbaijani suffix in the Azerbaijani word. The Taliban believe that the country belongs to them, so Tajiks should go to Tajikistan, Uzbeks to Uzbekistan, Turkmens to Turkmenistan, Azerbaijanis to Azerbaijan.

Before coming to power, the Taliban evicted and killed many ethnic Azerbaijanis. These Azerbaijanis worked as doctors, lawyers or other positions. They are in great danger, and I am sure that in a few months they will kill the remaining Azerbaijanis.

- In an official statement, the leader of the National Resistance Front, Ahmad Massoud, called on the Afghan people to revolt against the Taliban. Will the Kizilbash tribe take part in this uprising?

- The Kizilbash do not have a leading position in government, but they participate at low levels. As an ethnic minority, no one allows them to take the lead.

- The Taliban's takeover of power in Afghanistan has caused a wave of refugees in the country. Were there any refugees among ethnic Azerbaijanis? And which countries did they flee?

- In this wave, Tajikistan tried to drive the endangered Tajiks out of Afghanistan. Among those who left Afghanistan were those who had previously worked in countries such as Iran, the United States, Britain and Germany.

Ethnic Azerbaijanis were left alone on the square, and we repeatedly asked for help from various authorities. We wanted to convey our voice to various media, but so far no one has responded positively to us. There are about 16,000 Azerbaijanis in Herat-Afghanistan-Mashhad-Iran provinces. As the representative of the Azerbaijani Diaspora Committee in Afghanistan, I called for the temporary evacuation of 70 people by peacekeepers stationed at Kabul airport. But, unfortunately, this was not possible. The lives of 70 intellectual and cultural people, Azerbaijani writers and poets living in Herat are still in danger and are currently under heavy economic and psychological siege. The Taliban consider them agents of the previous government.

In the bad days of Azerbaijan, people living in the village of Shakiban Marvi implemented a program with the support of the Republic of Azerbaijan, despite the direct threat of the Taliban. They sang the national anthem of Azerbaijan and at the same time sewed the Azerbaijani flag on their clothes. Hundreds of people changed their Facebook profile and supported Azerbaijan under the slogan "Karabakh is Azerbaijan". They are waiting for a positive response to their wishes in these bad days.

- Why can the Taliban execute an ordinary citizen?

- Because of of person's ethnic or linguistic minority. They can kill because of having softer religious ideology. Because he listened to music, shaved his face, wore long pants and criticized them. The Taliban executes people under very small pretexts. A few days ago, we protested against the Taliban in the Azerbaijani city of Herat.

- What is the number of Azerbaijanis living in Afghanistan?

- The exact number of the population of Afghanistan is not known due to the problems. The same goes for Azerbaijanis. I know about the Azerbaijanis in Herat and Mashhad that their number is about 16,000. But there are other tribes such as Afshar, Bayat, Qaraili.

- How did Azerbaijanis live during the previous government?

- Afghanistan is a country where different ethnic groups live together. The ruling ethnic group dominates others. Unfortunately, Azerbaijanis did not take a place in the previous government and they were always prejudiced, constantly threatened and ridiculed. Azerbaijanis are called Gajars, foreigners, Turks and are used to ridicule these titles. In fact, it is a great honour for us to be Turkish descent.

- Of course. Azerbaijani blood flows in our vessels. Our fathers and mothers cried during the Karabakh war and prayed for the success of Azerbaijani soldiers. When I first entered Baku in 2019, I cried a lot. I felt like a drop in the ocean of my origin. There the spirits of our fathers joined me. This is our historical homeland. Our language is our pride. Among these 70 people there are doctors and engineers who have dedicated more than 40 years of their lives to education, they are among the best in the country and emphasise that if Azerbaijan accepts, we will go to serve our historical homeland.