We are confident that efforts to sow hostility between friendly Azerbaijani and Georgian people will be unsuccessful - Ali Hasanov | Eurasia Diary - ednews.net 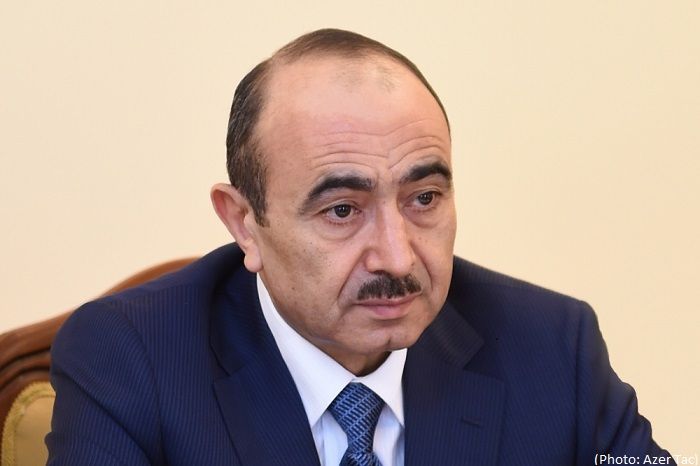 Assistant to the President of Azerbaijan on Public and Political Issues Ali Hasanov has expressed confidence that efforts of those who want to sow hostility between the friendly Azerbaijani and Georgian people will not be successful.

Commenting on a recent incident at Keshikchi Gala border checkpoint, Ali Hasanov told AZERTAC: “The latest incident against Azerbaijani border guards aims to directly spoil relations between the states. This is why appropriate authorities of both countries must conduct thorough investigations to identify those who perpetrated this incident and take measures against them.”