Use of force against protesters was legitimate - Bidzina Ivanishvili | Eurasia Diary - ednews.net

Use of force against protesters was legitimate - Bidzina Ivanishvili 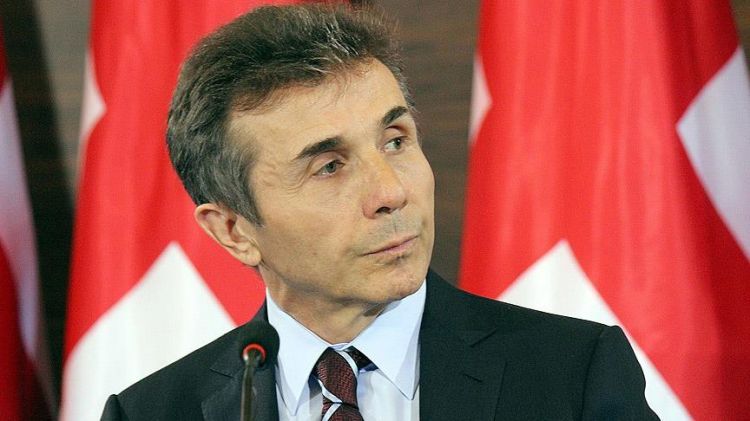 There are no questions regarding the responsibility of the Interior Minister Giorgi Gakharia, Bidzina Ivanishvili, the Chair of the Ruling Party "Georgian Dream" told journalists after the meeting of the Ajara regional organization of the ruling party in Batumi.

According to him, the force used against demonstrators during June 20-21 protests in Tbilisi was legitimate.

„They gather 200 men in the East and same amount – in the West. I want to say that people are wise and they notice everything. Since June 21, opposition, United National Movement and their supporters, “European Georgia” and/or small parties associated with it demand the resignation of the Interior Minister Giorgi Gakharia. We heard no questions about the legitimacy of the force used against demonstrators on June 20-21 protests neither from Washington nor from Europe after seeing the footages depicting the rally. If there was any question about legitimation, the issue of responsibility of Gakharia would be raised up.  We have not heard such questions neither from Europe nor from Ambassadors. Additionally, I know Washington’s position. Accordingly, there are now question marks about the responsibility of the Interior Minister”, Bidzina Ivanishvili said.