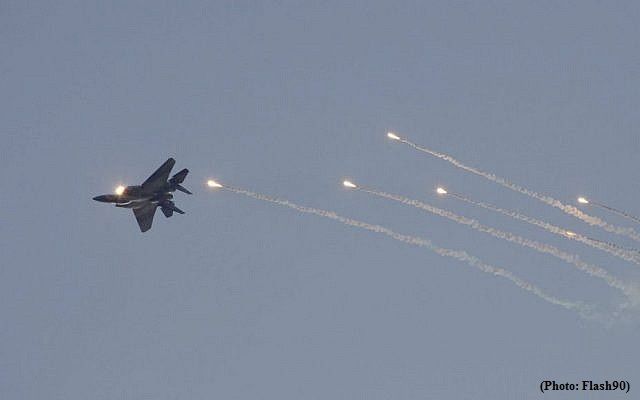 South Korea’s Defense Ministry confirmed the incident in a statement, saying at least three Russian planes had violated the aerial identification zone off its east coast before one of them eventually entered the nation’s territorial sky.

A ministry official told the Associated Press that South Korean fighter jets were launched in response and they fired multiple warning shots in an attempt to scare the Russians off.

The plane in South Korean territory reportedly left, but returned — and had to be targeted once again with warning shots. Officials said it was the first known instance of a Russian military plane violating South Korean airspace.

They told the AP that Chinese fighter jets were accompanying the Russian aircraft group, with at least two being spotted. It was not immediately clear if the two countries had planned the mile-high confrontation.

South Korean officials said they plan to bring up the incident to Russian and Chinese Embassy officials during scheduled meetings later in the day Tuesday.