Istanbul to host meeting of Heart of Asia on Monday | Eurasia Diary - ednews.net

Istanbul to host meeting of Heart of Asia on Monday 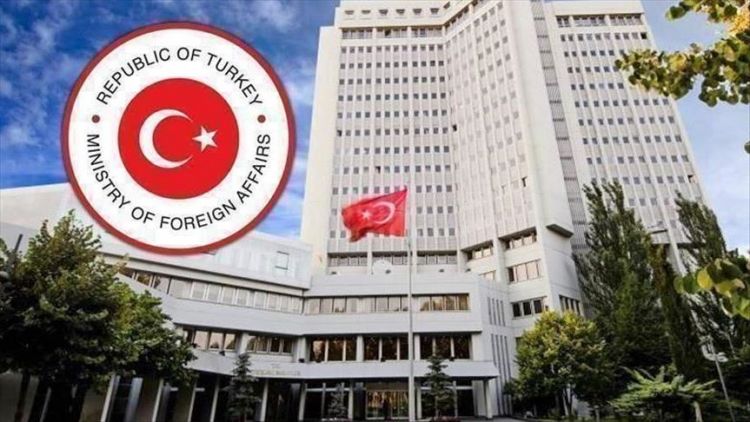 Turkey’s Istanbul is set to host the ministerial conference of the Heart of Asia - Istanbul Process on Monday, an official statement said on Saturday, Eurasia Diary reports citing Anadolu Agency.

“Heart of Asia - Istanbul Process 8th Ministerial Conference, themed Peace, Partnership, Prosperity will be held in Istanbul on 9th of December 2019,” the Foreign Ministry said in a written statement.

It added that the conference will be inaugurated by Turkish President Recep Tayyip Erdogan and his Afghan counterpart Ashraf Ghani, with Turkey’s Foreign Minister Mevlut Cavusoglu and Idrees Zaman, acting minister of Foreign Affairs of Afghanistan, acting as co-chairs.

The initiative "aims to enhance regional cooperation towards Afghanistan,” the ministry said.

During the meeting, Turkey will hand over its co-chairmanship, which it assumed in 2017 at the 7th Ministerial Conference in Baku, to Tajikistan.

The Heart of Asia - Istanbul Process -- a regional initiative of Afghanistan and Turkey launched in 2011 -- has two chairs with Afghanistan as the permanent chair, and a co-chair from among the member states that shifts each year.

"The process aims to promote regional security, economic and political cooperation centered on Afghanistan through dialogue and confidence building measures," according to the organization's website.