Unknown fighter jets tried to attack the Russian air base in Syria
Read: 2216

According to Russia's acting foreign minister, the world "continues to be in turmoil" 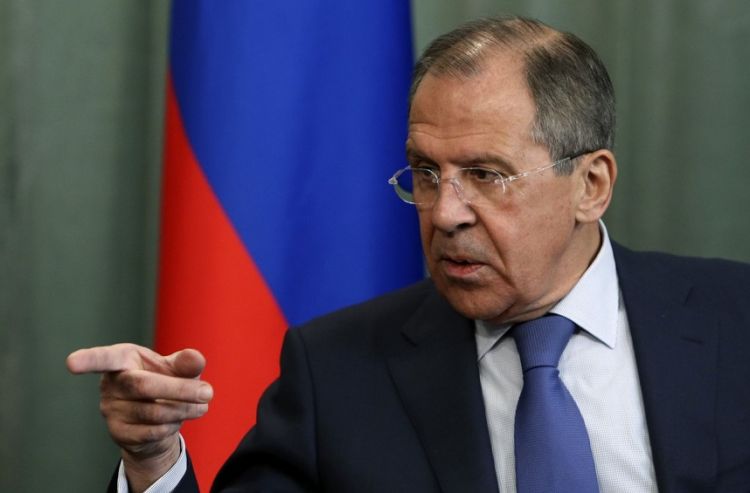 According to him, the world "continues to be in turmoil." Aggressive policies of certain western countries and our American colleagues in particular aimed at demolishing the security architecture established by international law and substitution of international law by a world order based on rules they created themselves remain the key destabilizing factor," the Russian minister underlined.