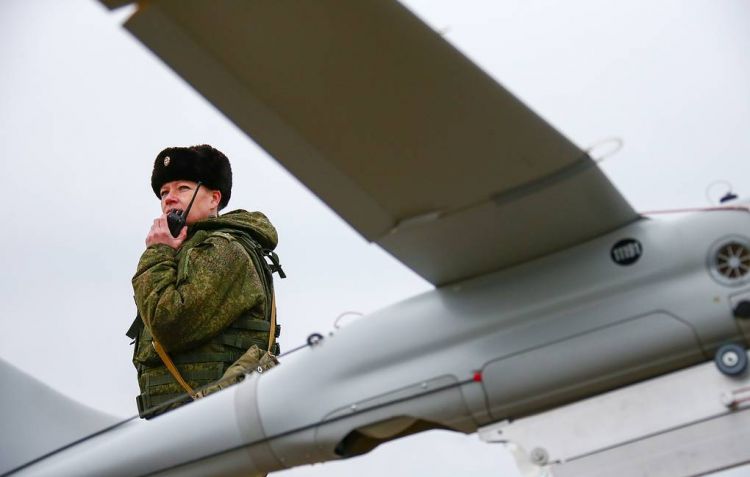 "In the interests of carrying out border guard activity in remote Arctic areas and Far Eastern seas, medium- and heavy-class drones will be in demand in the medium-term perspective as they ensure the transmission of data on the border situation to large distances and are less dependent on weather conditions," he said in an interview with TASS timed for Russia’s Border Guards Day celebrated on May 28.

"In view of this, industrial enterprises are now exploring the possibility of manufacturing for us rotary-wing unmanned aircraft systems capable of taking off and landing both on aviation-capable border guard patrol vessels and on the coast," he said.

Also, in 2019 the border guard troops received new multicopters capable of hovering over the designated terrain and operating both day and night, the Border Guard Service chief said.

"The use of drones helps considerably boost the efficiency of protecting the state border in hard-to-access and remote areas and also in places of active illegal activity," he stressed.