The border between Armenia and Azerbaijan at the time of the USSR should be recognized, there is no alternative to this - Petrosian | Eurasia Diary - ednews.net

The border between Armenia and Azerbaijan at the time of the USSR should be recognized, there is no alternative to this - Petrosian 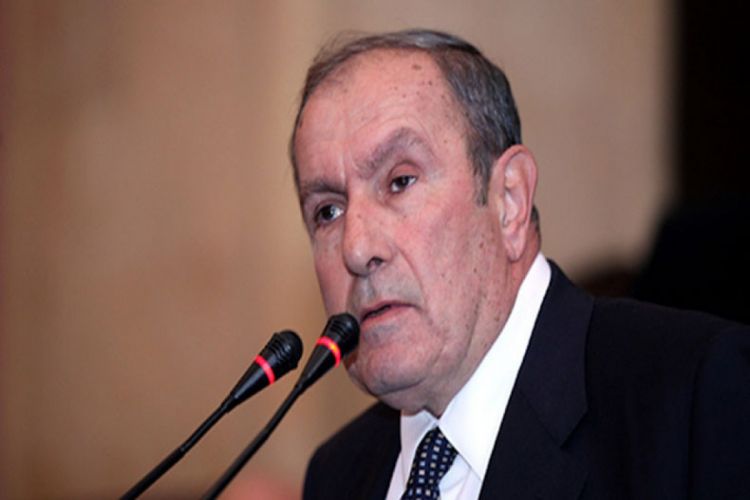 First President of Armenia Levon Ter Petrosyan considers that the border between Armenia and Azerbaijan existed during the USSR should be restored, former president of Armenia who leads Armenian National Congress Party said at today’s press conference, APA reports.

Levon Ter Petrosyan noted that there is no alternative to this.

“The issue is not whether Armenia will recognize Soviet borders or not. The international community representing by the United Nations recognized the independence of the former Soviet republics. Nothing can be changed here. The border between Armenia and Azerbaijan is the Soviet border,” he noted.

Ter-Petrosyan noted that incidents at the border will continue until a precise agreement is signed.