Combat duty is carried out at a high level in the liberated territories - VIDEO | Eurasia Diary - ednews.net 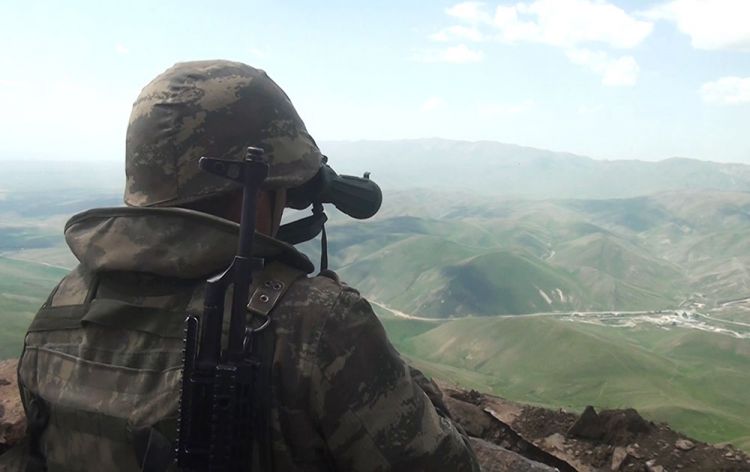 The level of intensive combat readiness of the military personnel of the Azerbaijan Army Units stationed in the liberated territories is being increased. Eurasia Diary reports citing Azerbaijan ministry of defence
Military service is conducted 24 hours a day in an intensive working mode according to the daily routine and high-level combat duty is organized in the units stationed at the positions in these regions and in high-mountainous areas.
Military service and combat activities are being improved in connection with the prevention of possible provocations committed by the Armenian armed forces.